China's "Ghost Festival" is also known as the Zhongyuan Festival. The main customs of the festival include setting off river lanterns, offering sacrifices to ancestors, burning paper ingots, offering sacrifices to the dead, and offering sacrifices to the land. Cambodia's "ghost day" is known as "the day of the dead". The custom is that during the 15 days of the day of the dead, at about 4 a.m. every day, the faithful men and women will hold small groups of glutinous rice, cakes, bananas, candles, etc. on their plates, gather in the hall of the Buddhist temple, put their hands together, and listen to the monks chanting the long spiritualism Sutra. During the triennial manene traditional activities in Indonesia, the local people will excavate their ancestors from the tombs, dress up the remains carefully and clean up the aged coffins and tombs for them 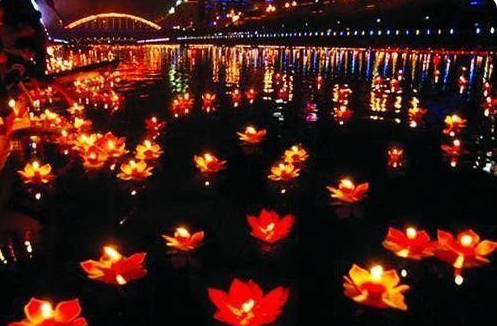 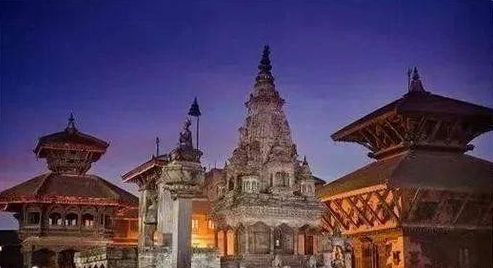 Nepal God ox Festival, also known as the gegatra Festival, originated from the Mala Dynasty of Nepal. It is said that after the death of the second son of King pratapumara of Kathmandu, the king tried many ways to comfort the queen, but failed to turn her grief into happiness. So the king designed a big activity: let all the bereaved families in the whole kingdom of Kathmandu drive cattle to march around the city, and go to the palace to show the queen that she was not the only one who lost her family. Since then, the day gradually formed an annual festival of mourning the dead, and became popular throughout the Kathmandu Valley. 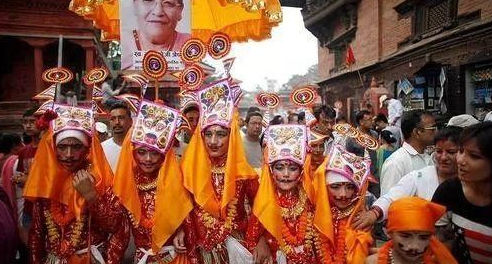 According to the ancient Hindu legend, on the day of God ox day, the king of hell will ask his subordinates or black crows to check the gate of hell. Outside the gate, thousands of souls are waiting to be judged by the king of hell, and the God of death will determine his identity and status after reincarnation according to the merits of the dead. In mythology, the road to hell is extremely difficult to walk, and it also needs to pass through the burning river. Most Nepalese believe that as long as a dead relative follows a sacred cow and leads its tail, its soul can cross the dangerous road and reach the gate of hell. The horn of Shenniu can also help the soul arch open the door of hell and let it enter the trial hall smoothly.

According to the custom of "Shenniu Festival", as long as there are families whose relatives have passed away in the past year, they will take their cattle to the streets to participate in the parade. For families without cattle, they will choose beautiful little boys to paint beards and wear horns made of straw or decorative paper to play the role of cattle“ During the "Shenniu Festival", yellow cattle and these little boys dressed as yellow cattle walk at the front of the procession, followed by a singing team composed mainly of older men, singing religious hymns.

When the procession passes by, many people will give the prepared food, gifts and petty cash to the owner of the cow or the boy disguised as a cow, and others will feed the cow with milk. People believe that this kind of giving will bring them good luck.

The nivalians would put pictures of the dead on the model of the God ox, March in line in the street, play drums, sing and dance. The girls of the nival nationality wear festival costumes and perform the traditional "beating stick dance". One of the members of each group plays the rhythm with gongs, while the others perform in the rhythm according to the pre arranged actions and slogans. The gongs and drums are noisy and lively. Nepalese people believe that the noisy sound of gongs and drums can scare away evil gods and let the deceased relatives enter heaven smoothly. 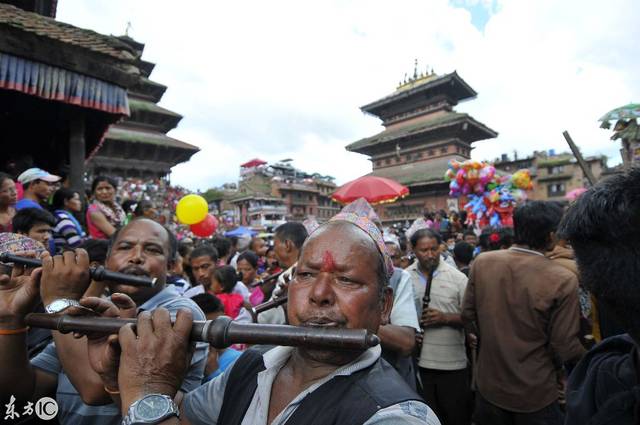 Badgang, Nepal, is perhaps the most bustling place during the "sacred cow Festival" in Nepal. 98% of the more than 100000 residents living here are niwali“ During the festival, all processions must pass in front of badgangdu Palace Square. According to legend, the ancient Mara kings would count the number of dead here by counting the procession. Badgang has a history of 800 years. It is said that if Nepal disappears one day, as long as badgang is still there, it is worth flying half the earth to see it.

My relatives are sad, others are sad. What's the way to die. It seems that there is not much entanglement between death and living in Nepalese people's mind. Unlike other countries, Nepalese people comfort their ancestors in the form of joy and enjoy the happiness of living.

Nepal is a magical country full of religious color and various cultures. 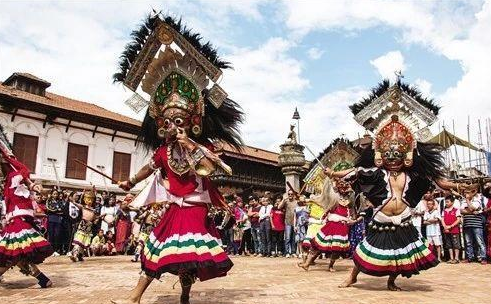