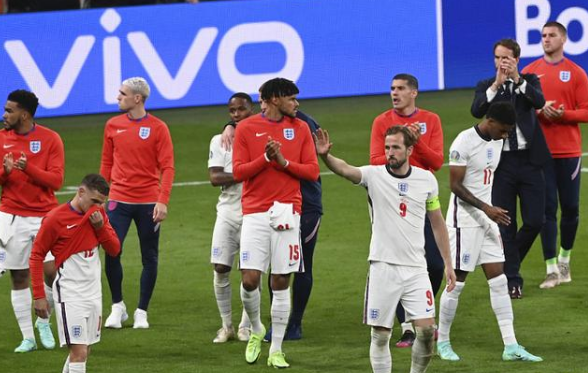 The game itself was played at Wembley, England's home, and it was supposed to be the best chance to get football home, but in the end they didn't. They didn't grasp the opportunity to make history for the team and break the zero crown curse of the European Cup. The whole English team was heartbroken, and the angry fans at the scene were unbearable. They chased and beat the Italian fans. 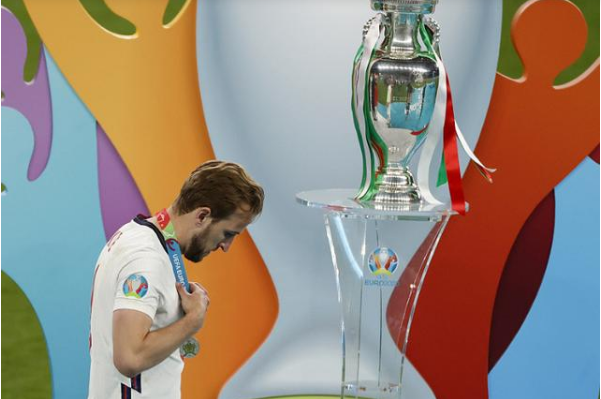 Also before the match, the official spokesman of the European Cup and Wembley Stadium brought statements in succession, saying that some people tried to break into the Wembley Stadium and caused chaos, but they still controlled the situation. However, there are still conflicts in the follow-up, these crazy fans finally can not control, they began to beat Italian fans violently. 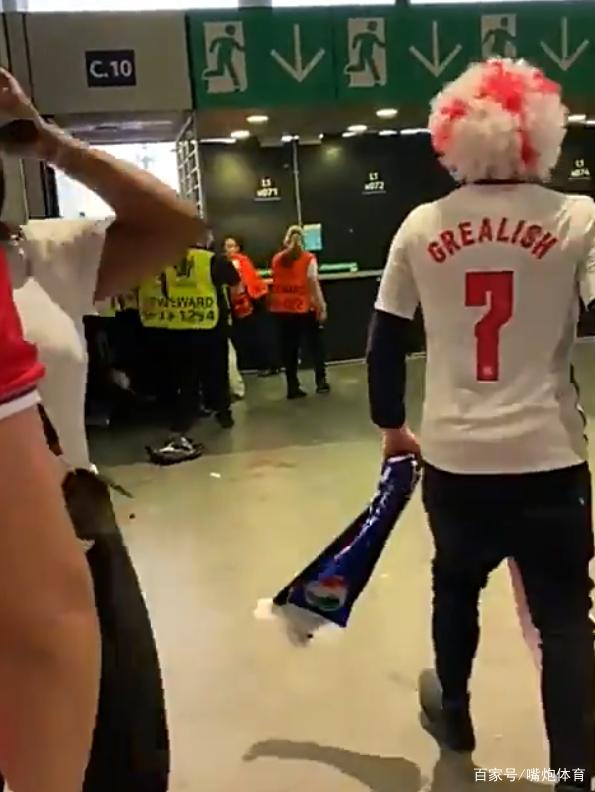 Just outside the C10 entrance of Wembley Stadium, we can see that a large number of English fans have already gathered at the door. It seems that they are waiting for the Italian fans. As a result, as soon as the Italian fans show up, the English fans do not want them to leave the stadium smoothly. There are even English fans in the glallish shirt who are frantically beating Italian fans coming out of the players' tunnel. 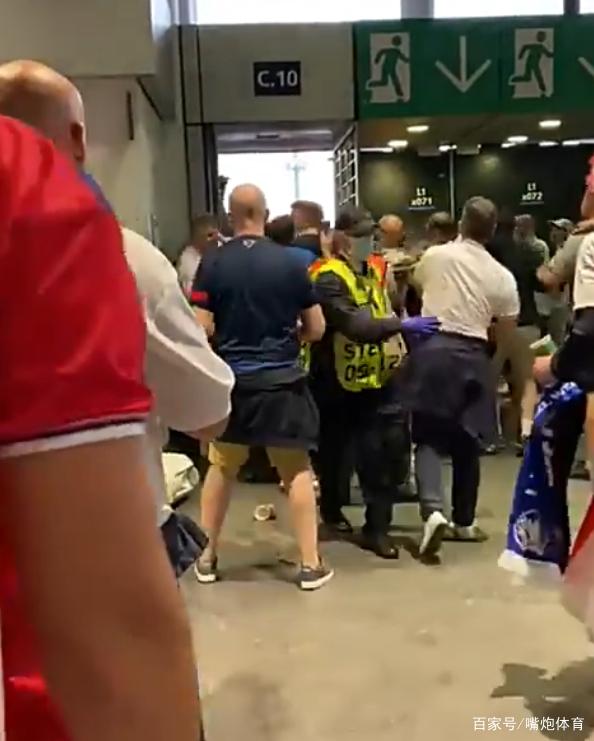 And since the Italian fans left the field, English fans have been attacking them by throwing things and sundries while hitting people and sprinkling water. There are also some Italian fans who came out wearing the national flag and were knocked to the ground as soon as they came out. They were surrounded and kicked before they even had time to pick up their mobile phones. After the Italian fans came out, they were beaten by many English fans. Finally, they fled from the exit where they came out before. The security and staff at the scene quickly protected them.

Forced by helplessness, in the crowd of a large number of English fans, the scene chose to close the exit of C10 players' passageway, let the fans leave from other exits, in order to protect their safety. 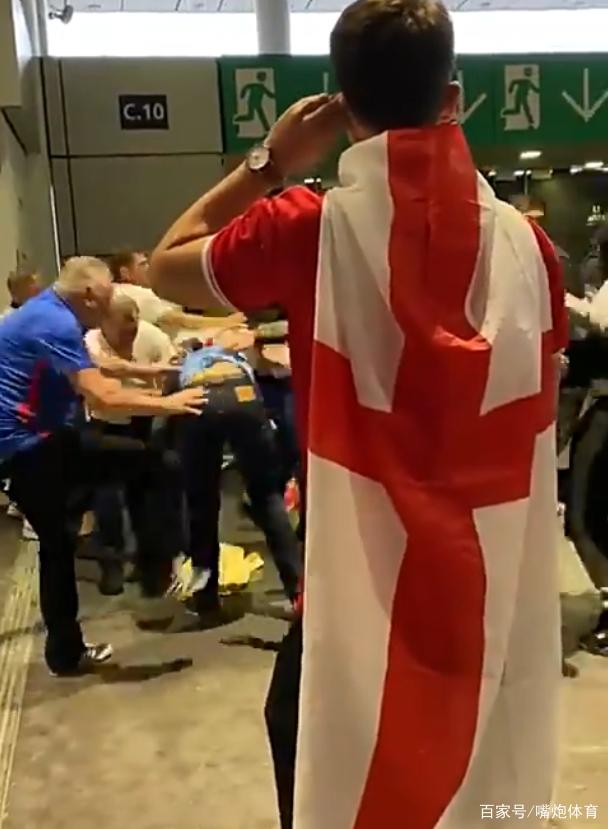 Fighting, swearing, throwing bottles, insulting opponent fans. I don't know why English fans want to do this. The so-called football is losing and losing at home. If the hometown of football is full of such fans with no quality, it can only be said that this kind of behavior is not worthy of being called Football home, and they will be able to bully the fans of the Italian expeditionary army, dare to fight against the Russian fans?

Of course, I don't know who provoked this video first, or whether it was the Italian fans who provoked it? No one knows what the situation is, or whether there are other reasons why these English fans are so crazy, but this kind of behavior is certainly unforgivable. 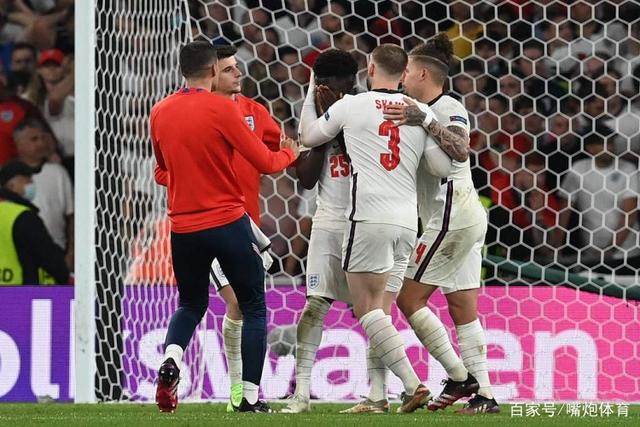