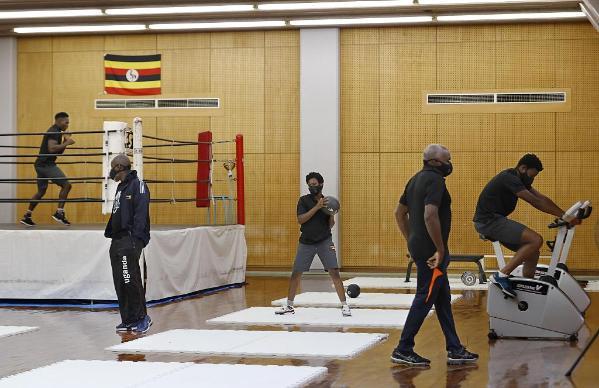 Overseas network, July 16 (Xinhua) local time 16, Osaka Prefecture, Japan, Izumi Sakano City, announced that a local preparation for the Tokyo Olympic Games in Uganda weightlifter missing. "I want to work in Japan," he said in a letter left in his hotel room.

According to Japan's Yomiuri Shimbun on the 16th, the missing contestant, urius sekitoreko, is 20 years old. His teammates had seen him in the hotel in the early hours of the day. However, because the contestant did not submit a new coronal nucleic acid test sample, the municipal government staff went to the hotel room at noon on the 16th to confirm with him and found that he was missing.

According to Kansai TV station, sekitoreko is suspected to have taken the Shinkansen to Nagoya City. According to the latest news from the quanzhono municipal government, some local people said that they had seen a black man worried about buying a ticket at xiongdao station in the evening.

In addition, quanzuo city staff said that sekitoreko had lost the qualification to participate in the competition and originally planned to return home from Narita airport together with the coach. At present, the city government and police are looking for him。 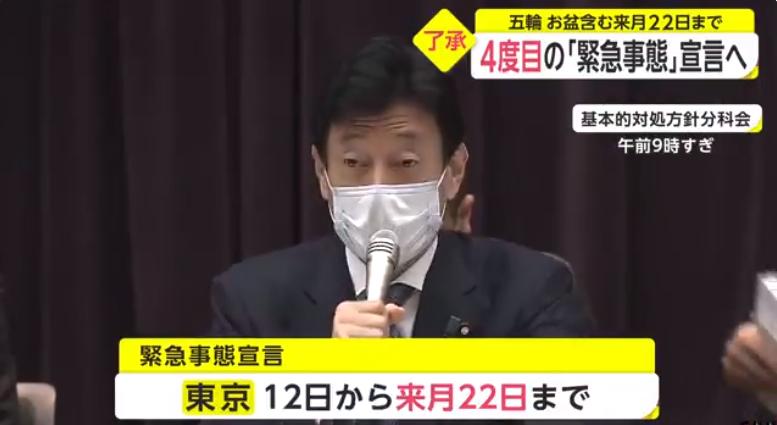