Hu Heping, Minister of culture and tourism, meets with Japanese ambassador to China 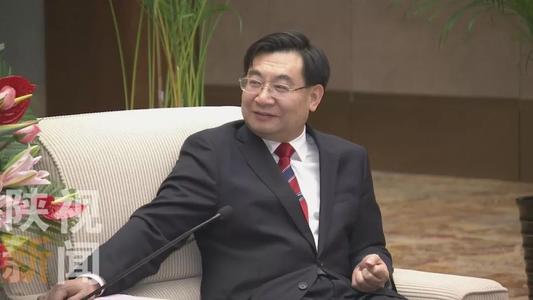 On February 4, Hu Heping, Minister of culture and tourism, met with the new Japanese ambassador to China, trishio. The two sides exchanged in-depth views on further deepening cultural and tourism exchanges and cooperation between the two countries.

Hu Heping congratulated him on his assumption of office as Japanese ambassador to China. He said that China and Japan are important close neighbors and bilateral relations have made new progress in recent years. In 2020, President Xi Jinping gave a congratulatory message to the new Japanese Prime Minister, Mr. Suga Yoshihide, and talked with each other on electricity, pointing out the direction for the development of bilateral relations. Cultural and tourism exchanges are an important part of Sino Japanese relations and the basis of friendly exchanges. The scale of personnel exchange visits of more than 12 million people has played a positive role in deepening mutual understanding and friendly feelings between the two peoples. Novel coronavirus pneumonia has go through thick and thin together since the outbreak of the new crown pneumonia. 2021 is the year to promote cultural and sports exchanges between China and Japan, and 2022 is the 50th anniversary of the normalization of Sino Japanese diplomatic relations. China is willing to make joint efforts with Japan to make good use of the high-level people to people and cultural exchange and consultation mechanism as a high-end platform, through actively carrying out study tours between Chinese and Japanese teenagers, supporting urban exchange and dialogue of "cultural capital of East Asia", and holding meetings of culture ministers and tourism ministers of China, Japan and South Korea To further deepen pragmatic cooperation in the field of culture and tourism between the two countries, and promote cultural and tourism exchanges between the two countries to a higher level and deeper level. 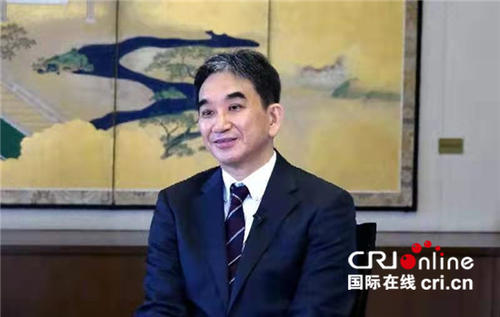 He said that Japan China relations are one of the most important bilateral relations for Japan, and cultural and tourism exchanges between the two countries play an important role in further strengthening mutual understanding and trust and enhancing national feelings. Japan attaches great importance to the Japan China senior people to people cultural exchange and consultation mechanism, and is willing to actively carry out Japan China Youth Study travel with China to jointly promote urban exchanges of "East Asian cultural capital". The Olympic Games will be held in Tokyo this year and the Winter Olympic Games in Beijing next year. 2022 marks the 50th anniversary of the normalization of Japan China diplomatic relations. Japan is willing to strengthen communication with China, carry out a series of fruitful cultural and tourism exchanges and cooperation, and promote the continuous development of Japan China relations. 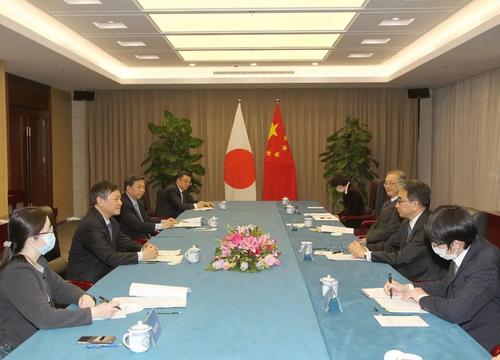 Painting is easy to learn, but calligraphy is difficult to practice. Some people who have studied painting for three or five years have made great achievements,