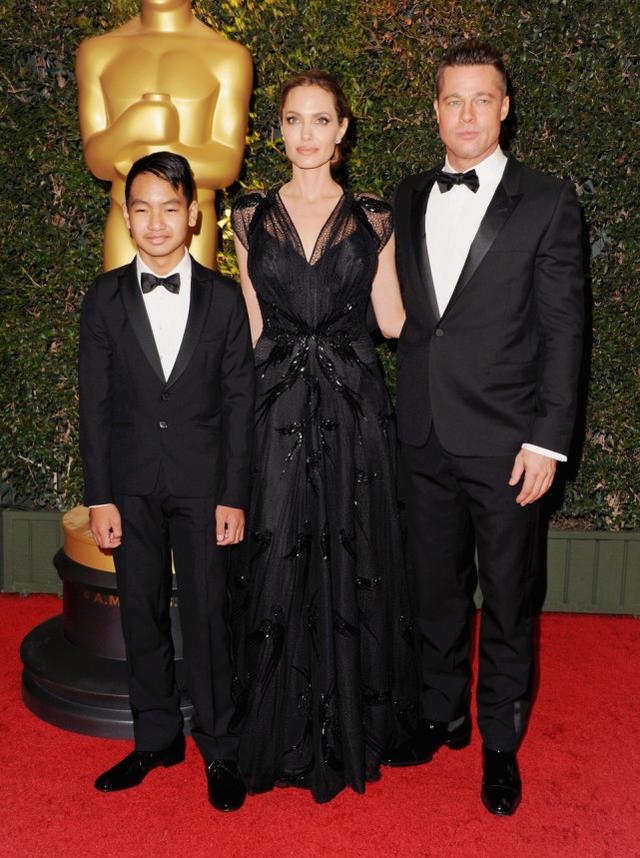 Hollywood actress Angelina Jolie is considered a caring person. She and her ex husband Brad Pitt have six children, three of whom are adopted by her. The 19-year-old, from Cambodia, is currently studying at a university in South Korea. Although Maddox did not follow his parents into the entertainment industry, because his parents were too dazzling, he also had his own aura. At the same time, his life was much better than that of ordinary people. Due to Julie's adoption, the poor orphan's life was completely changed. 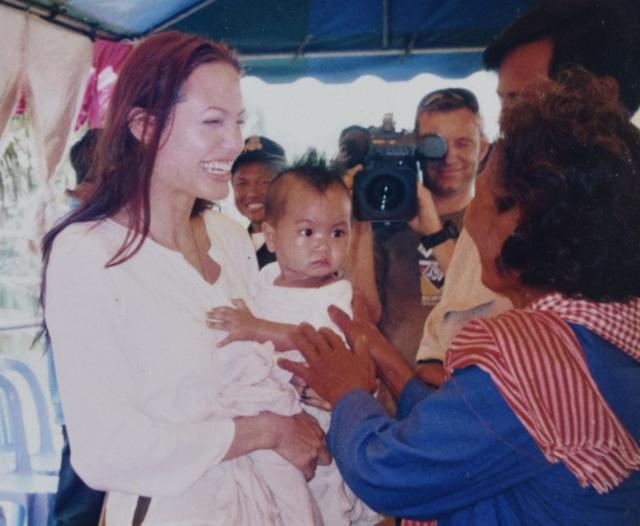 However, according to the sun on July 15 local time, Maddox might have lived with his biological parents, because he was not an orphan, but "stolen" from his original family, and the so-called theft was actually sold. 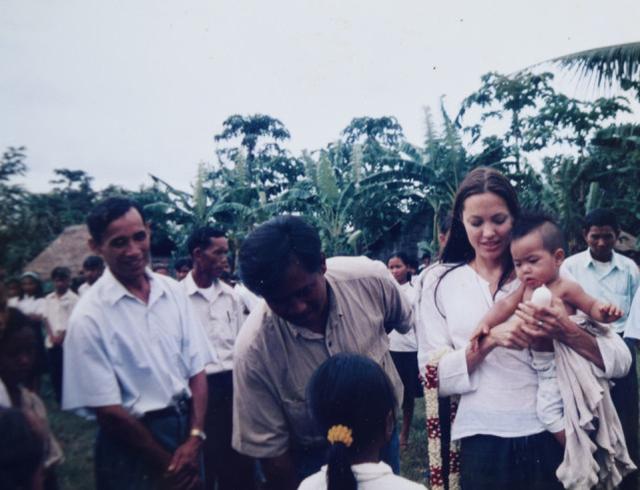 It is reported that a new documentary about Cambodian adoption, stolen child, has appeared. It talks about whether Max was really an "orphan" when he was adopted by Julie. "I'm sure this child is not really an orphan and has not been abandoned," said KEK galibru, a director of adoption research. Maddox's biological parents may still be alive, but they were cheated by so-called baby recruiters at the time, "those people often look for poor families in rural areas, and the child is likely to be sold by a mother for $100.".

It was not long after Julie adopted Maddox, but the Hollywood actress responded that she had tried her best to verify that Maddox had no living parents, and insisted that the boy was an orphan. "I'll never take a child with a mother. It's terrible to think about that.".

However, with the advent of the documentary, Julie was once again pushed to the forefront due to the adoption issue. It is reported that the sun has contacted the actress, but she did not respond.

The documentary was shot by a 21-year-old filmmaker named Elizabeth Jacobs. She is also a Cambodian child adopted by an American family. She is of the same generation as Maddox, who is two years younger, and they were adopted through the same institution. According to Elizabeth, as a child, she became interested in Julie's adoption of Maddox, and as she grew older, she began to question her adoption, "why am I adopted?", And she is not alone, after all, and she was adopted at the same time there are hundreds of children.

Elizabeth thinks that as a mother, Julie has the responsibility to have a dialogue with Maddox. She should not hide her child's life experience, otherwise it may cause permanent trauma.

The reason why Elizabeth suspected that she was adopted was also related to the crimes of the person in charge of the adoption agency, Laurin garrindo, and her sister, Lynn Devon. Just one year after Maddox was adopted, Lynn was fined $150000 (about 970000 RMB) for forgery of orphan documents, and Laurin was jailed for the same crime. However, although Laurin admits that she is guilty, she insists that her actions have never been immoral. At the same time, she says that there is no problem with Maddox's life experience. After all, Julie is a celebrity and she needs to be cautious. In connection with the so-called adoption issue, Laurin has earned as much as US $9.2 million (about 59.4 million RMB) from many adoptive parents over the years. 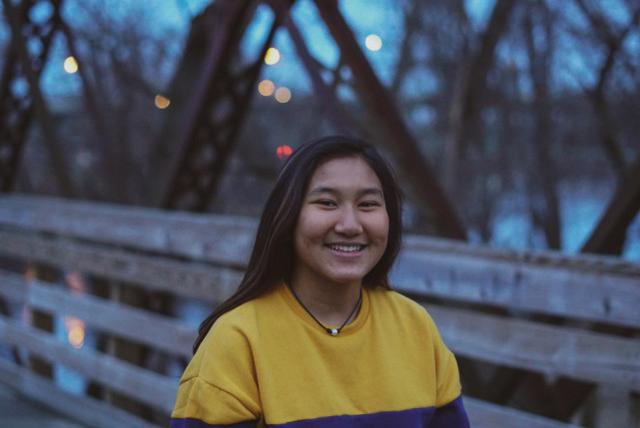