On the afternoon of the 9th local time, a demolished building in the East District of Guangzhou city collapsed, killing 17 people. The fire department searched and rescued the scene of the collapse all night. As of the time of publication, no other trapped people were found. China News Agency reporters learned from the Chinese Consulate General in Guangzhou that none of the dead and injured were Chinese citizens. 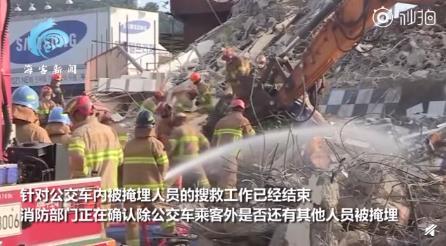 At about 16:22 local time on the 9th, a 5-story demolition building in Hedong, East District of Guangzhou city collapsed, burying a bus, killing nine people and seriously injuring eight, Yonhap reported. The fire department has dispatched heavy machinery to clean up the bus stops, roads and sidewalks buried in the ruins of the demolished building, and the small-scale search and rescue work at the scene of the accident is still in progress. 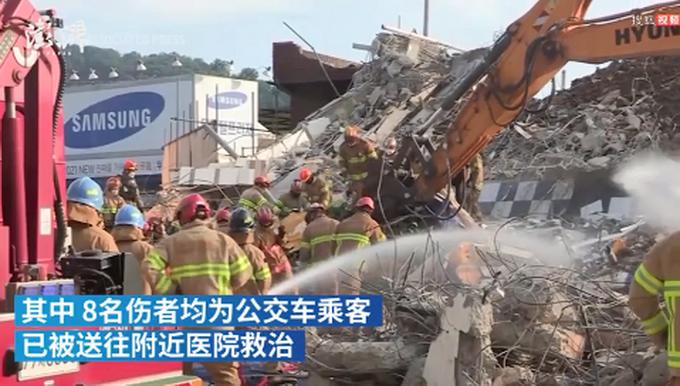 After the accident, the Chinese Consulate General in Guangzhou immediately confirmed to the relevant South Korean authorities that there were no Chinese citizens among the casualties.

It is reported that modern industrial development, a demolition construction company, said that the employees of the outsourcing company who contracted the demolition project had evacuated before the accident, so there was no staff in the building at the time of the accident. Relevant departments will go to the scene to identify the cause of the accident after the rescue work.

(original title: 9 dead and 8 injured due to the collapse of demolished buildings in hanguangzhou City, no Chinese citizen) 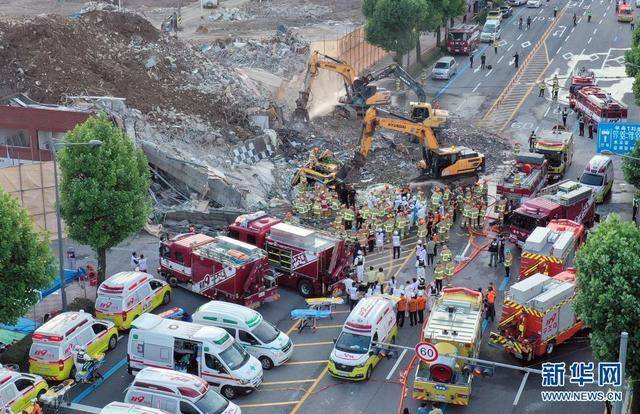