Yang Mi is an actress, pop singer and film producer in mainland China.

On September 12, 1986, Yang Mi was born in Xuanwu District of Beijing (incorporated into the new Xicheng District of Beijing). His father, Yang Xiaolin, was a police officer and his mother, Yang Chunling, was a full-time housewife. Because all three members of the family are surnamed Yang, which is the third power of "Yang" (in mathematics, the result of power is called power), so she was named Yang Mi. 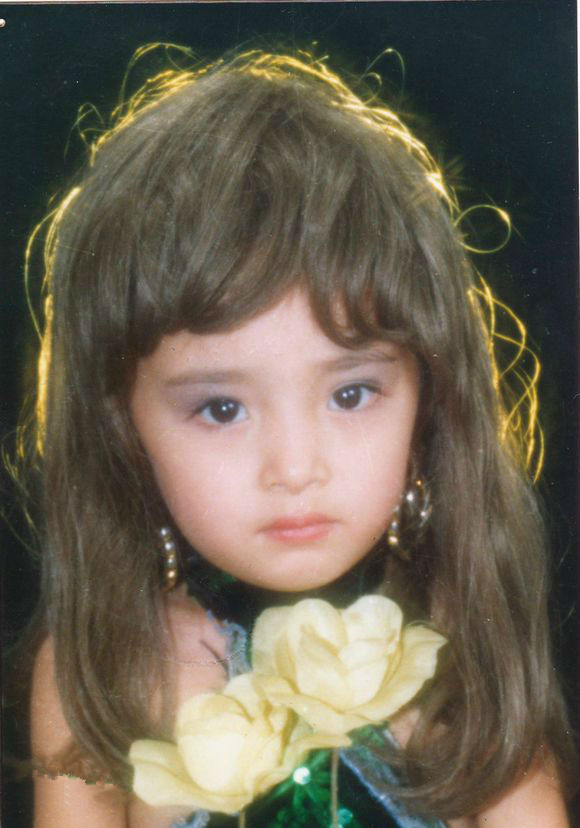