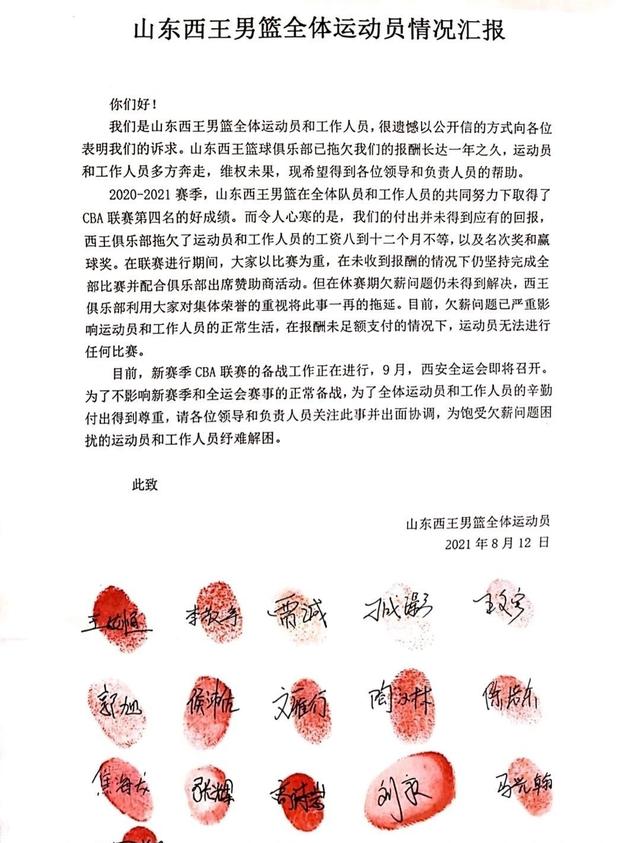 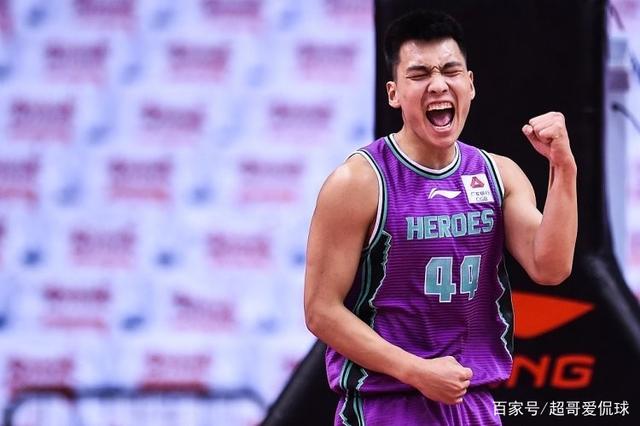 In the content of this open letter, it is clearly stated that Xiwang club has defaulted on the salary of all players and staff for 8-12 months, that is, one year. It is not good for Xiwang Group to finally withdraw from the CBA League. It is worth mentioning that in this open letter, the 16 players of Shandong men's basketball team directly asked for salary in their real name last season, with their signatures covered with finger prints. The purpose is very clear. They just want to get their own salary, so that they use the open letter, which shows the helplessness of the player group. 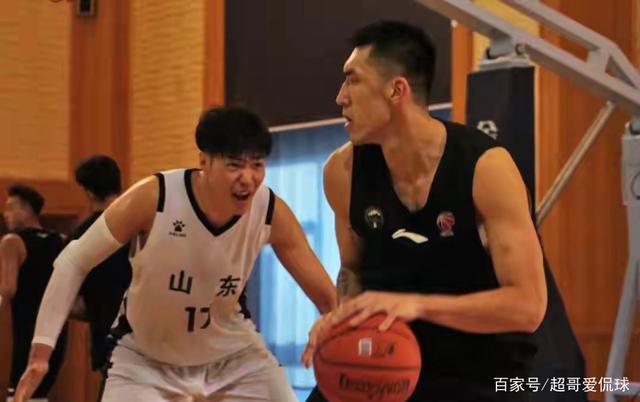 Before the open letter publicly asked for salary, Wang Ruheng, captain of Shandong men's basketball team, directly disclosed on the social network that he was owed by Xiwang Group and said he needed to support his family.

CBA club's salary arrears for one year are relatively rare, especially when all players are asking for salary. No wonder Xiwang Group will choose to withdraw from Shandong men's basketball team during the off-season, which has been unsustainable.

Of course, from the objective conditions, the competition system in the past two seasons has indeed caused most CBA clubs to suffer economic losses, and the ticket revenue has returned to zero. Most CBA clubs are in a tense state of loss every year. I hope Shandong players can get the salary in arrears as soon as possible. After all, professional players eat youth food, which is not easy. They should get their own income.