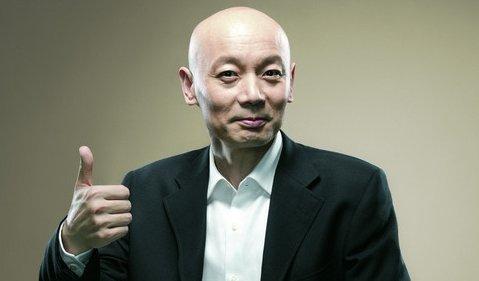 Ge You (English Name: your GE), male, born in Beijing on April 19, 1957, native place: Raoyang, Hebei Province, is a Chinese film and television actor. Influenced by his father Ge Cunzhuang, he loved literature and art since his childhood.

Under the emperor's feet, on the root of the Imperial City, there are talents everywhere. To say that those who are versatile and famous all over the world, and whose works are deeply loved by ordinary people, are not a lot of them. At the thought of "ge you lying down", I can't help laughing. 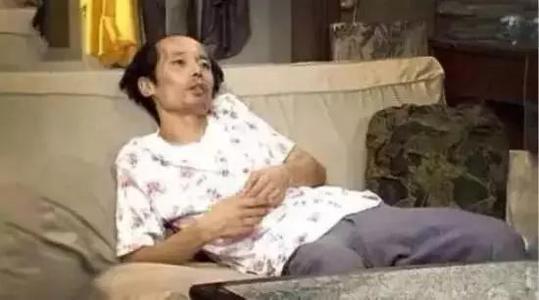