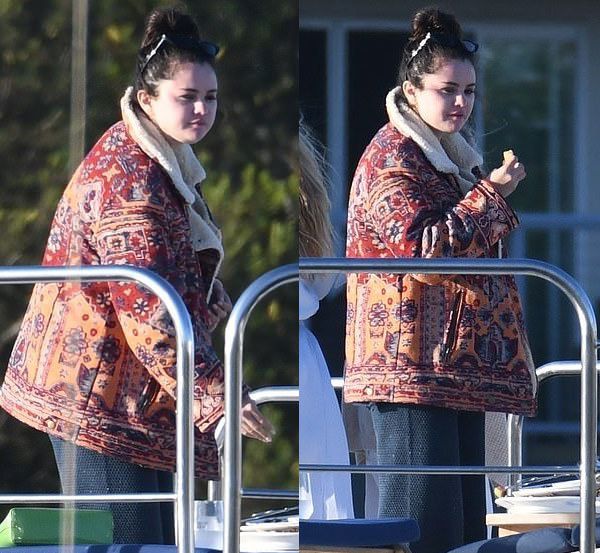 World Federation of literary and Art News Office: on the evening of July 6 local time, Selena Gomez and several friends went to the yacht to have a party on the weekend of this year's National Day holiday in the United States.

Selena's face looks swollen and bulging like a balloon, which may be a side effect of her anti rejection drugs. 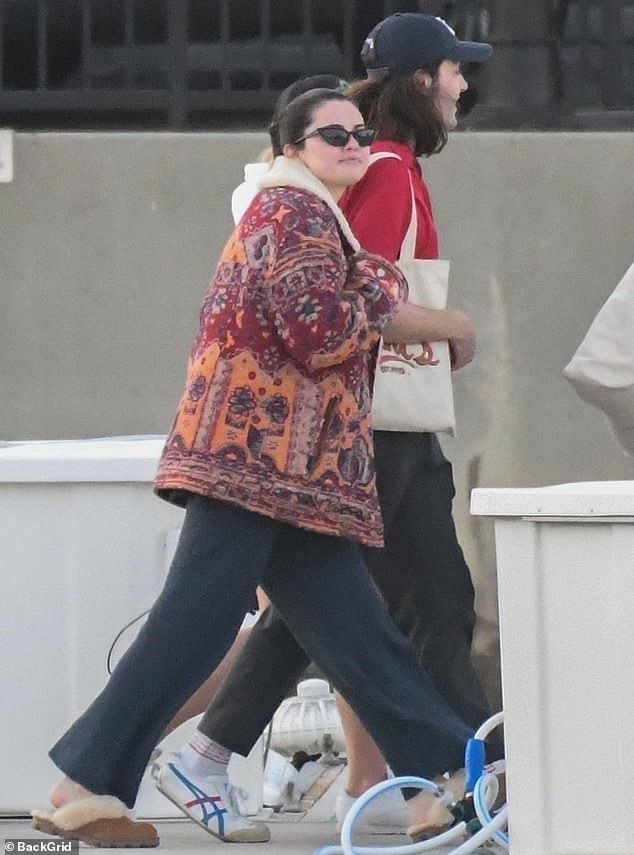 Latin diva, who is about to turn 29 years old, is very casual. She wears a sheared wool jacket made of fragmental fabric. From a distance, she thinks it's a cotton padded jacket. Normally, it's not cold in Los Angeles at all. After all, it's summer in the northern hemisphere, but Serena covers herself tightly. But it seems that her mental state is still very good, with a smile and friends boarded the yacht.

Despite the fact that Serena, who just got on the yacht, was dressed like winter, she soon began to enjoy the sunshine. She was very comfortable lying on the couch in her swimming suit co branded with la'mariette.

The swimsuit was released just a few days ago, and Serena is proud of it, saying she likes la'mariette because the brand "glorifies women who love their bodies.".

Along with Serena on the yacht that day, another familiar face was Andrea iervolino, a 33 year old filmmaker and former gossip boyfriend of Serena. 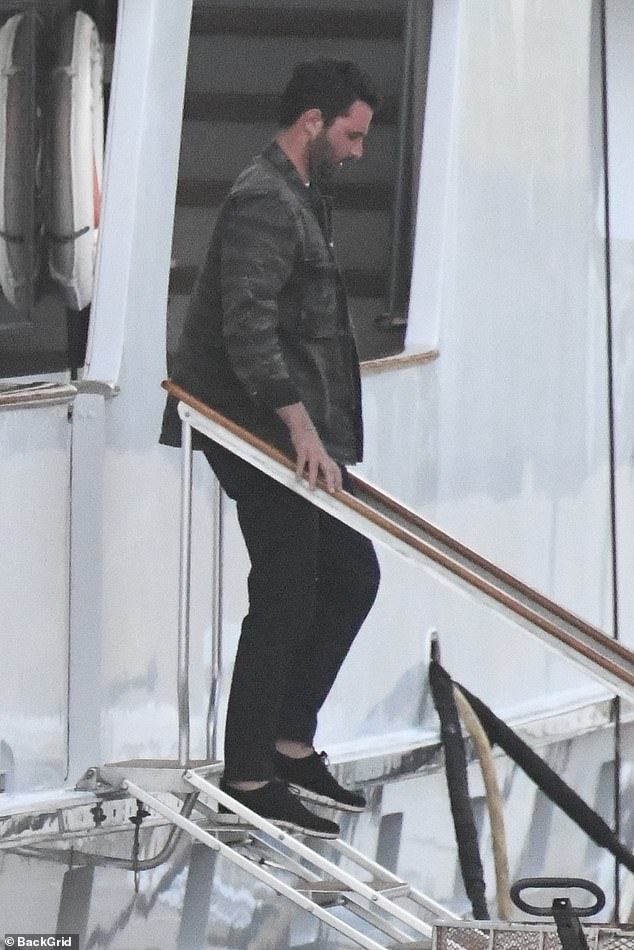 Serena celebrated her 27th Birthday in Italy in 2019, accompanied by the filmmaker. Two people walk together in the streets of Rome, although there is no intimate action, and there are other people walking together, but some media think that the two may have a romantic relationship. But after that, Serena and Andrea did not go any further. Now they are reunited on the same yacht, which makes people feel that maybe they can make some progress. After all, fans hope that the brave Serena can find her true love soon. 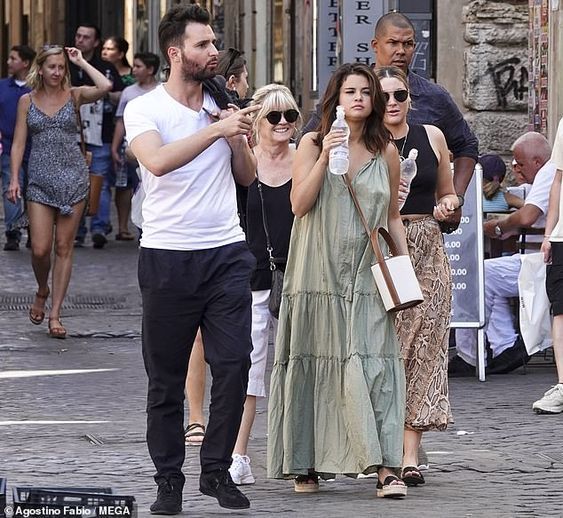