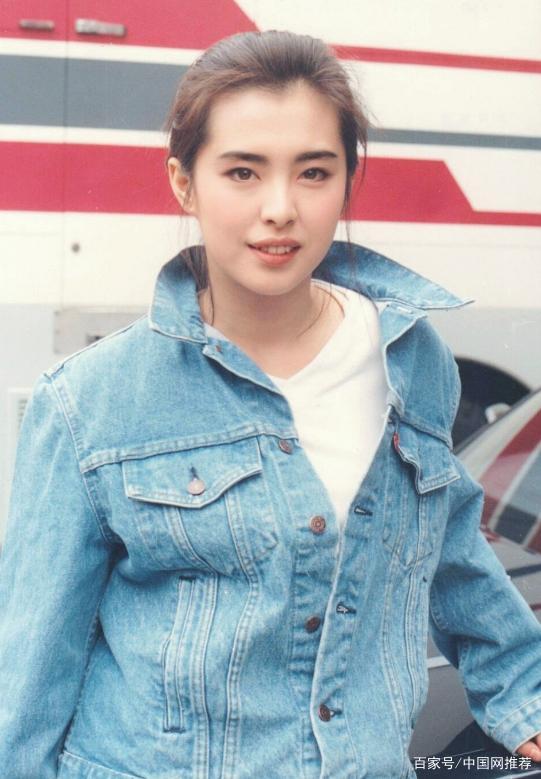 On July 19, a netizen exposed a photo of Wang Zuxian walking his dog in Vancouver and wrote: "I just want to rush up and ask the goddess how to maintain my hair and skin. With long hair, white and gentle skin, the back looks like a girl! " 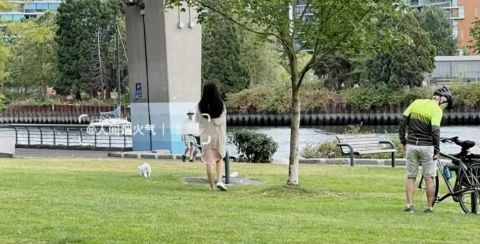 In the photo, Wang Zuxian appears in the street park, holding a lovely white dog. She wore a pink dress with beige, long hair shawl, temperament is very gentle, revealing the legs tight and thin. From the back, I can see that I am not inferior to the 20-year-old girl.

It is reported that Wang Zuxian has been living in Vancouver for 20 years. Besides, Wang Zuxian gets along very well with people. When he walks his dog, he stops to chat with passers-by. He doesn't have any celebrity airs. 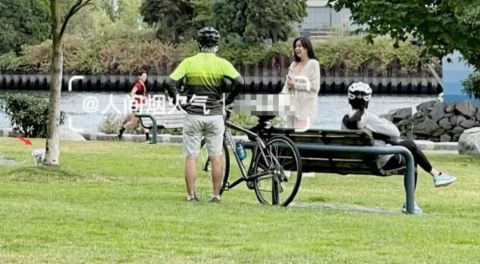 Many netizens saw the recent photos of Wang Zuxian and left messages one after another, saying: "I envy you so much, and you are in such a good state." Some netizens complain that they have never met before. The netizen that meets by chance teases to say, "may be to need a puppy to be middleman."

It can be seen that Wang Zuxian has been on the road for so many years, and has always been irreplaceable. She was born with a heroic spirit. She didn't look so soft, but she was very tough. Today's net red, although it looks very beautiful, but there is no such recognition as Wang Zuxian. Wang Zuxian has starred in "the ghost of a beautiful girl" and "the green snake" and other films. She has a slender figure and delicate facial features. She has both the simple and beautiful beauty of a young girl and the broad atmosphere of a young man. She is still the goddess in the eyes of many audiences.

However, since Wang moved to Vancouver, he gradually quit his acting career and lived his own life at ease. She is often met by passers-by, sometimes on the street, sometimes on public transport. It seems that the goddess has been fully integrated into the local life, leading a very casual life. It's also a good choice to walk your dog and spend your old age peacefully. 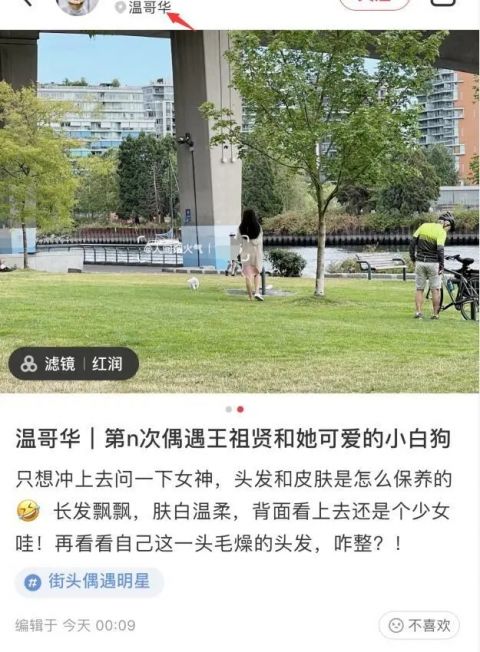