Recently, the Central University of Finance and economics, which is highly sought after by candidates all over the country, published a news on its website about the expulsion of students, which aroused great concern and repercussions on the Internet.

Earlier, a netizen disclosed that a student of the central finance and Finance College "secretly photographed a girl in the toilet of the teaching building.". The official response to the latest news: the male student of China University of Finance and economics was expelled from school for secretly taking pictures in the women's toilet.

In early June, some netizens said that a student of the school "secretly photographed girls in the toilet of the teaching building". The school of finance of Central University of Finance and economics issued a statement on its official website on June 2, saying that the school has paid close attention to the information reported by Nie, a student. The school and the college attach great importance to it. They immediately set up a working group and started the investigation procedure. Once verified, they will be seriously dealt with according to the law.

According to the website of the Central University of Finance and economics, the University and college attach great importance to the recent report on Nie's violation of discipline. The school set up a special working group for the first time. In a serious and responsible attitude, it carried out investigation and evidence collection according to the law and started the disciplinary treatment procedure.

After investigation, Nie seriously violated discipline. According to the relevant provisions of the school students' disciplinary treatment, the school decided to expel Nie.

Lawyer: suspected of breaking the law, can be detained

In an interview with Wuhan Morning Post, Mao Chengzhan, a lawyer from Beijing Yingke (Hefei) law firm, said that Nie's behavior not only does not conform to traditional morality, but also is suspected of violating personal rights.

He also said that the case happened in the school, which is more likely to cause social concern and condemnation, and also reminds some criminals to take warning. It also reminds the masses that in case of infringement by others, they must report to the police in time to safeguard their legitimate rights. 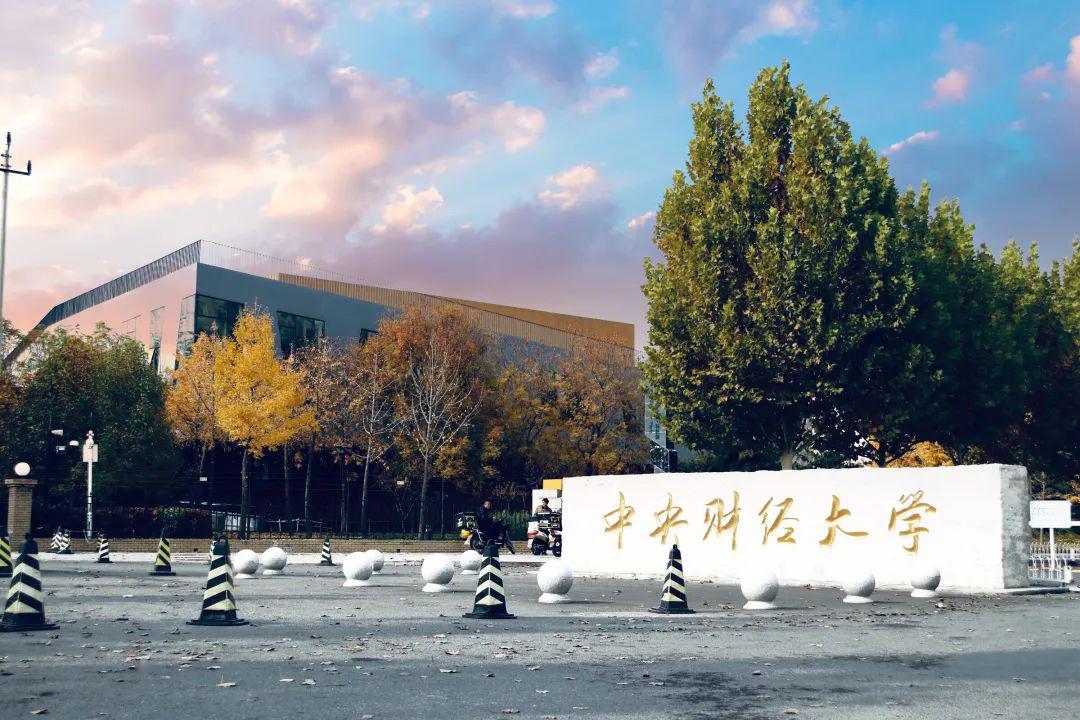