Lu Jing, whose stage name is Lu Yanchen and whose name is "the goddess of Weimeng", is the Secretary General of China Red Culture Association.

Lu Jing was born in Fuling, Chongqing on September 12, 1974. It is located in the central part of Chongqing and the hinterland of the Three Gorges Reservoir area. It is located at the intersection of the Yangtze River and Wujiang River. Economically, it is located at the junction of the Yangtze River economic belt, the development zone of the main stream of Wujiang River and the poverty alleviation and development zone of Wuling Mountain. It is the core city of Chongqing one hour economic circle, the central city of Southeast Chongqing, and the central city of Eastern Chengdu Chongqing Economic Zone.

Lu Jing was born at the end of the cultural revolution. The national economy developed slowly, and the people's living standard basically stayed at the stage of trying to solve the problem of food and clothing. Even though life is difficult, her parents still regard her as the apple of their eyes and do their best to create the best environment for their children to grow up.

From an ignorant little girl to today's powerful business woman, Lu Jing has experienced difficulties that others can't bear, and has also made unimaginable efforts. She once failed to start a business twice. Many people advised her to give up. She felt that it was unnecessary for a girl to work so hard. But she doesn't think so. She wants to prove herself and tell others that women can have a foothold in this man dominated business battlefield.

The so-called Kung Fu pays off the people with a heart, with this spirit of not admit defeat and the keen sense of market business opportunities. Lu Jing has finally made her own way in Chongqing's business community. From a small self-employed person in the early days to a business tycoon today, she has vividly explained to people what women are not inferior to men. 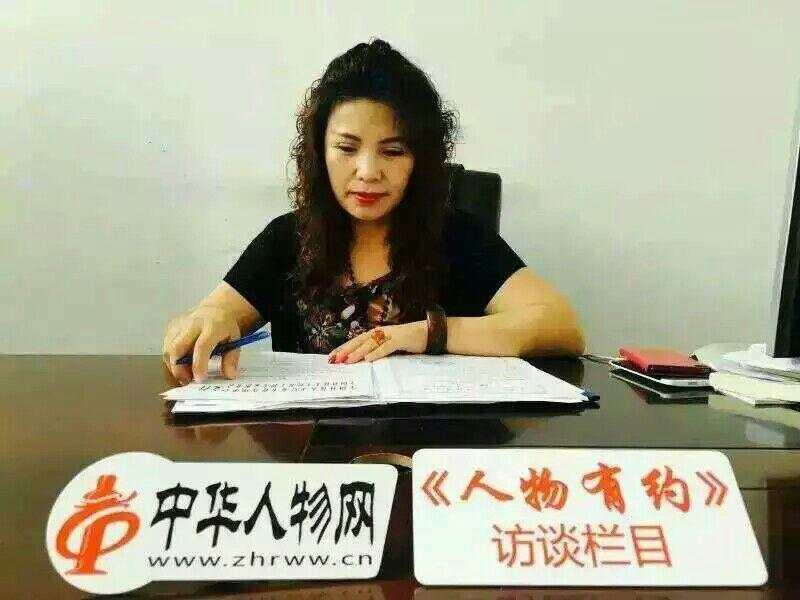 Chongqing Weimeng Technology Co., Ltd. under her name was established in 2014. Since its establishment, with its comprehensive business model, excellent technical strength and high-quality service system, it has been in the leading position in the industry in the fierce competition of Chongqing market.

The business scope of the enterprise is health products, daily necessities, information consulting services as the three main trunk lines, at the same time including Chinese and Western medicine, agricultural and sideline products, clothing, medical equipment, auto parts and enterprise marketing planning and other branches. It is a well-known large-scale comprehensive enterprise. 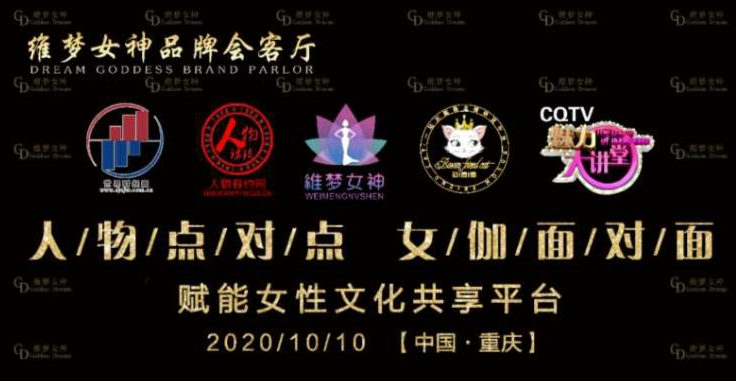 With its own advantages and keen insight into advanced technology, Weimeng adheres to the corporate culture concept of "service is character, innovation is life", which has won wide praise from peers in the industry. Lu Jing is also known by her peers for her elegant and capable image, and enjoys a high reputation in Chongqing and even the southwest industry.

But even so, she is still not satisfied with the status quo. She is still planning how to make the enterprise bigger and stronger. She wants to rush out of Chongqing and southwest China and become the leading comprehensive technology company in China.

Luo huadang, chairman of the founding Committee of the World Federation of literary and cultural circles

In Lu Jing, we can see the beautiful demeanor of female entrepreneurs in the new era. As an entrepreneur, she is decisive, sensitive and daring. As a woman, she is elegant, emotional and charming. 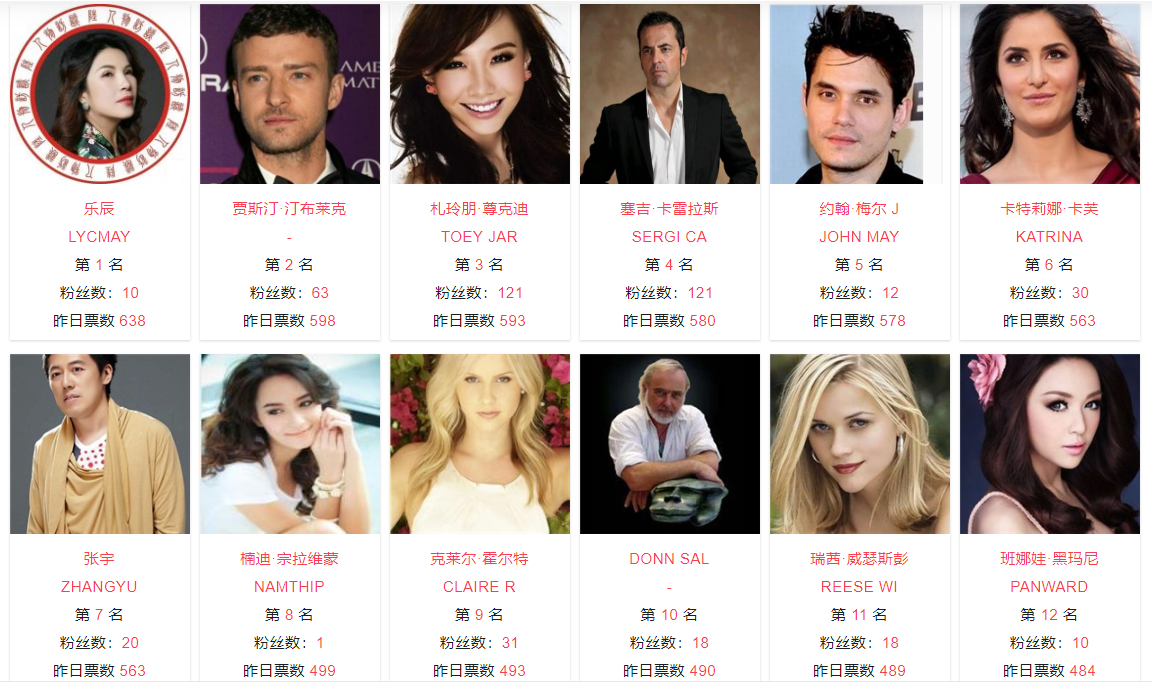