Liang Xiaolong is a Chinese martial artist and actor. 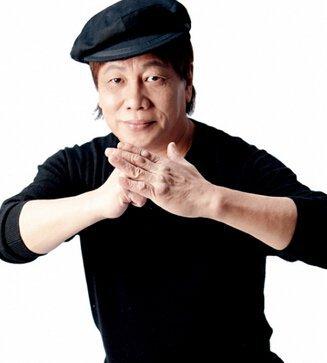 Born on April 28, 1948 in Zhongshan City, Guangdong Province, China, he is the eldest in his family. He has nine younger brothers and one sister. Liang Xiaolong began to live with his grandmother two months after he was born. During his hard work, he often took the initiative to send money home for his brothers and sisters to study. 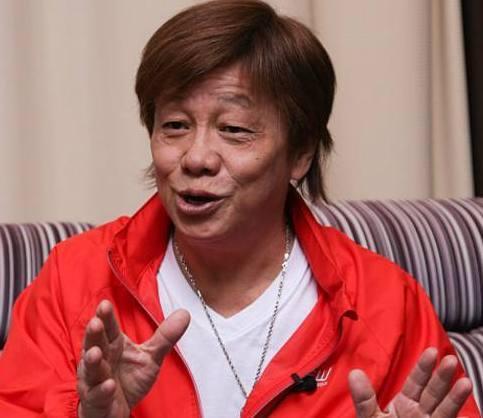