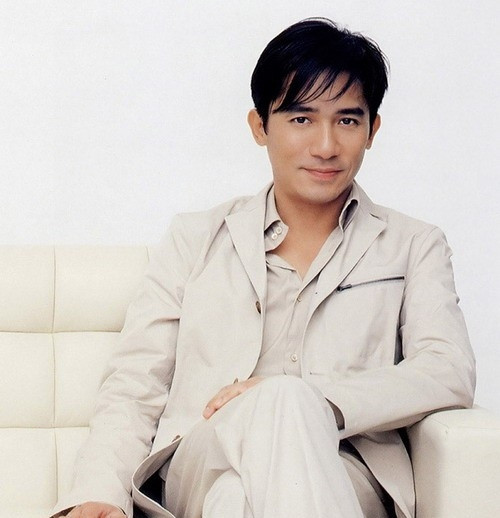 Liang Chaowei, actor and singer of Chinese film and television, is a national first-class actor.

Born in Hong Kong, China on June 27, 1962, born in Taishan City, Guangdong Province, graduated from the 11th session of the Hong Kong Wireless training course. After dropping out of school at the age of 15, he worked as a newspaper boy, an accountant, and a handyman. Introduced by his good friend Zhou Xingchi, he was admitted to the "Hong Kong TVB artists training class" in 1982 to become a TV actor and officially entered the performing arts field.