Andy Lau is an actor, singer, songwriter and producer in Hong Kong, China. 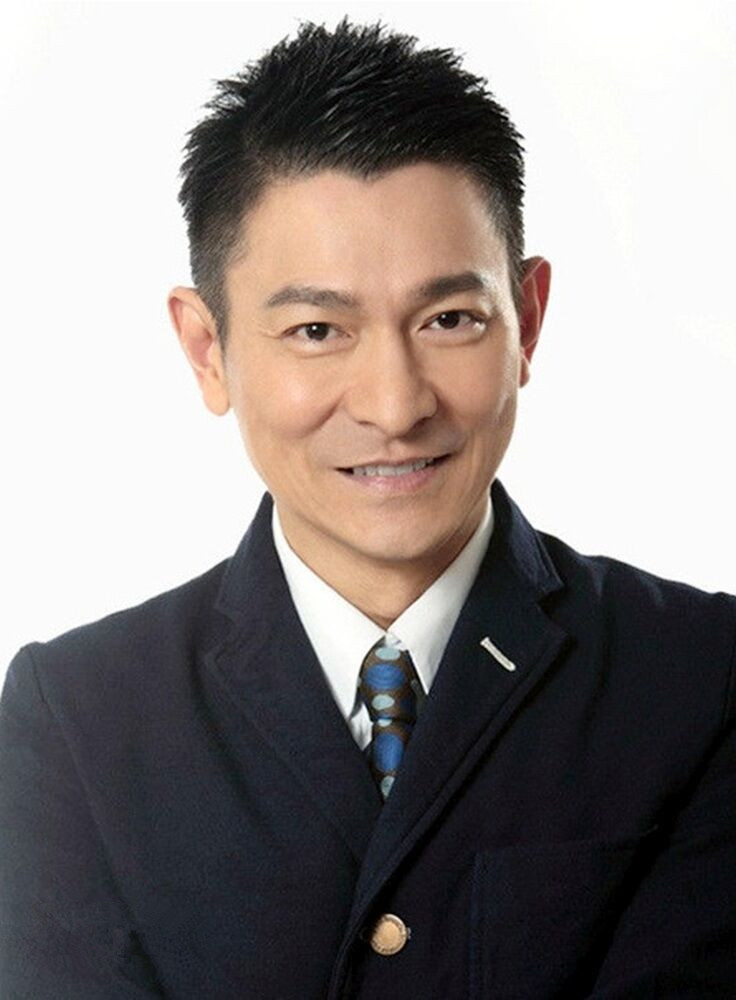 On September 27, 1961, Andy Lau was born in the new territories, Hong Kong, China. His father, Liu Li, worked as a fireman at Kai Tak Airport. In the 1960s, Liu Li opened a snack grocery store to make money for his family. Andy Lau also has three sisters, a younger sister and a younger brother (Liu Desheng). He was the fourth in his family. When he was a child, he moved to the wooden house area of diamond hill, Kowloon with his family. He helped his family with his sister and brother in the business of selling porridge. In 1973, Andy Lau moved with his family to the 14th floor, block 15, Lantian estate, Hong Kong.