He was born in Xinbei City, Taiwan Province on January 18, 1979, and his ancestral home is Yongchun County, Quanzhou City, Fujian Province. When he was 4 years old, his mother, ye Huimei, sent him to danjiangshan ye children's music class to learn piano. In the second grade of junior high school, his parents divorced because of personality incompatibility, while Jay Chou was raised by his mother, ye Huimei. 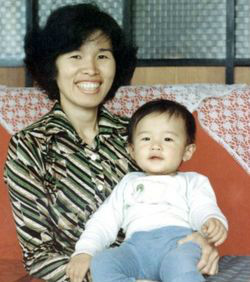