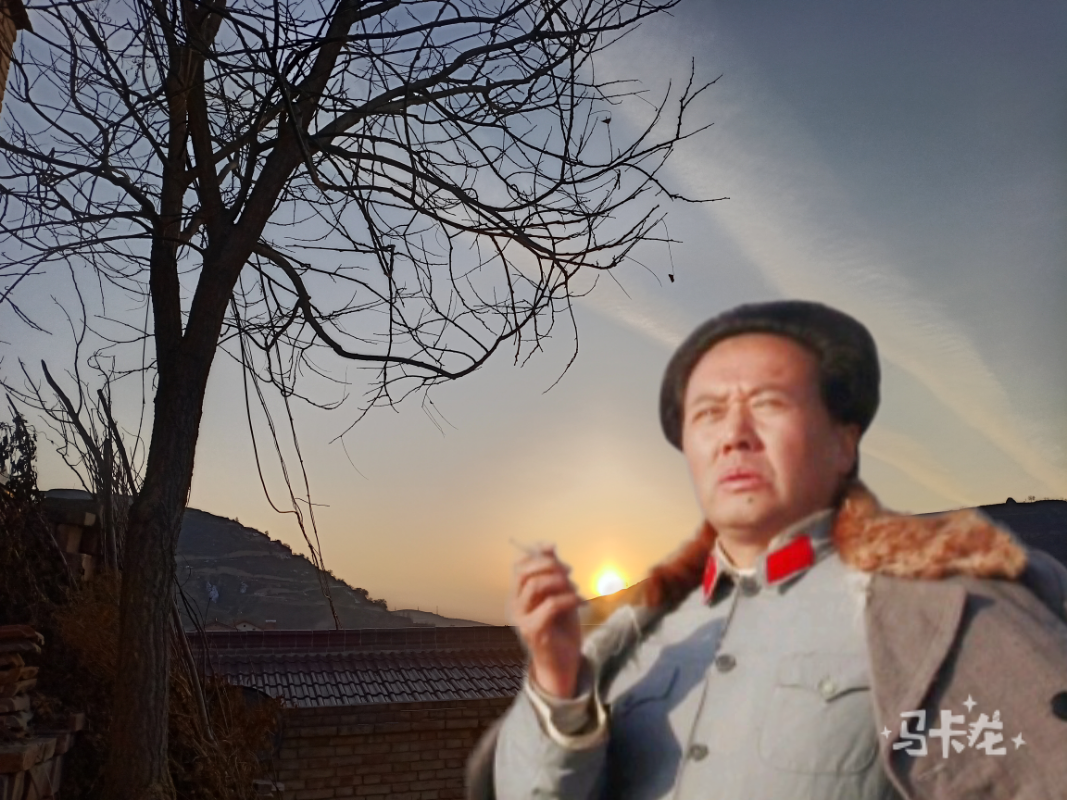 Ningxian County, Gansu Province, was a native of Yongzhou in Xia and Shang Dynasties. Qin Shihuang visited beidijun several times, and Mengtian was ordered to build straight roads. The straight road passes through the main ridge of Ziwuling, which is about 60 kilometers, making Ningxian a military important area of Xianyang. 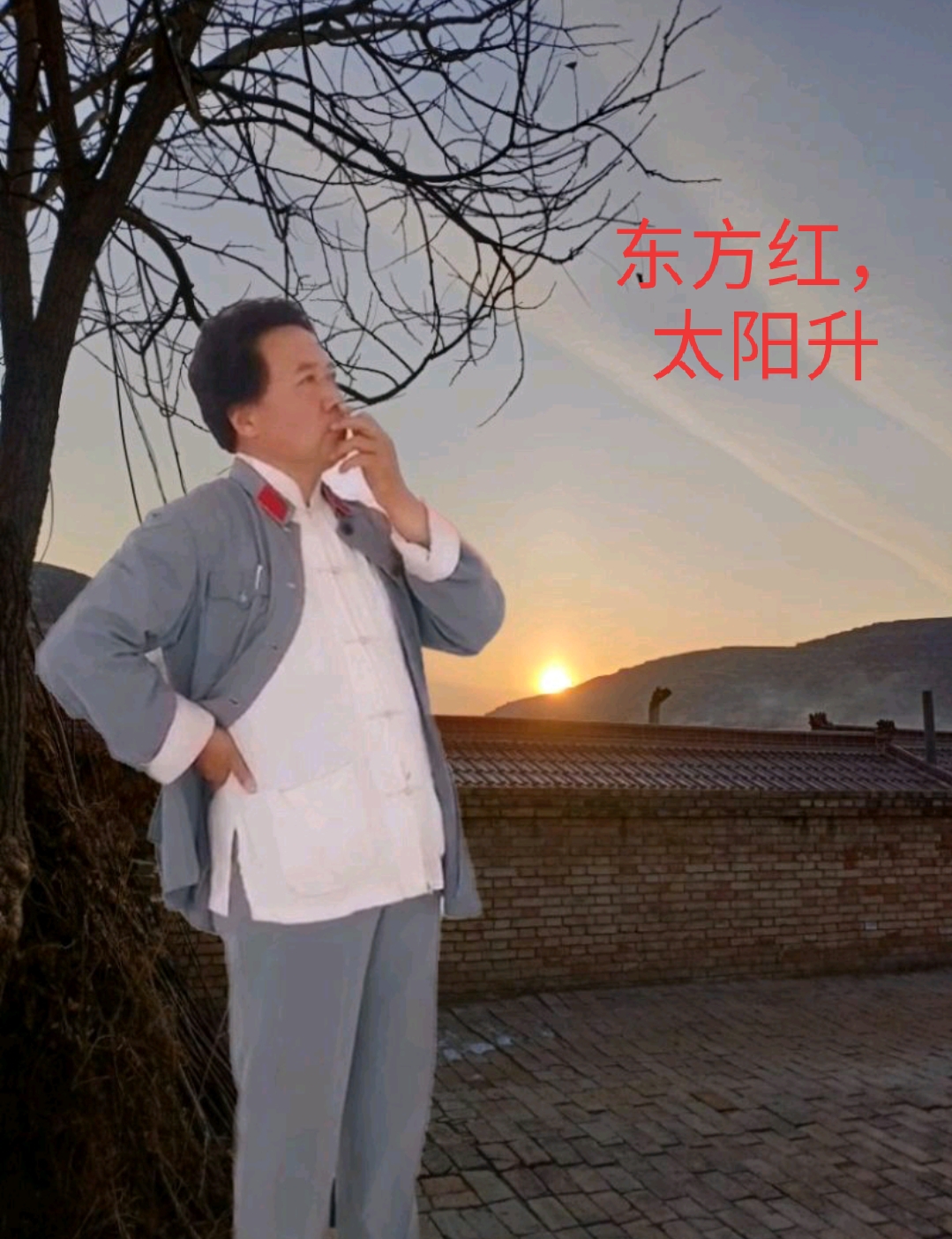 They are deeply rooted in the unique spirit of calligraphy, geography, and even the spirit of their ancestors. 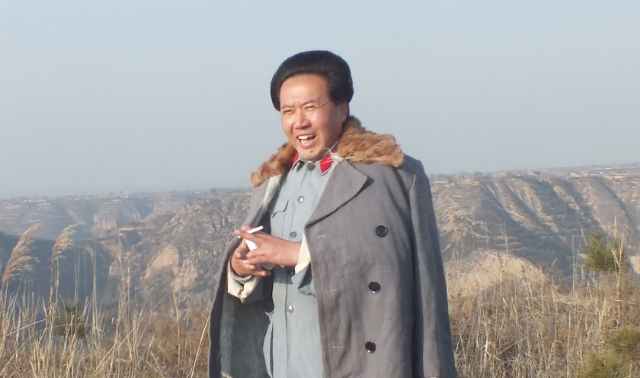 In the land of gold, iron and horses, men are never ischemic. The adventurous spirit and hard-working spirit of brave soldiers have been integrated into the blood and become masculine and brave. After the founding of the people's Republic of China, people gradually became warm and good in a peaceful and stable environment. Naturally, they put more energy into culture and art. 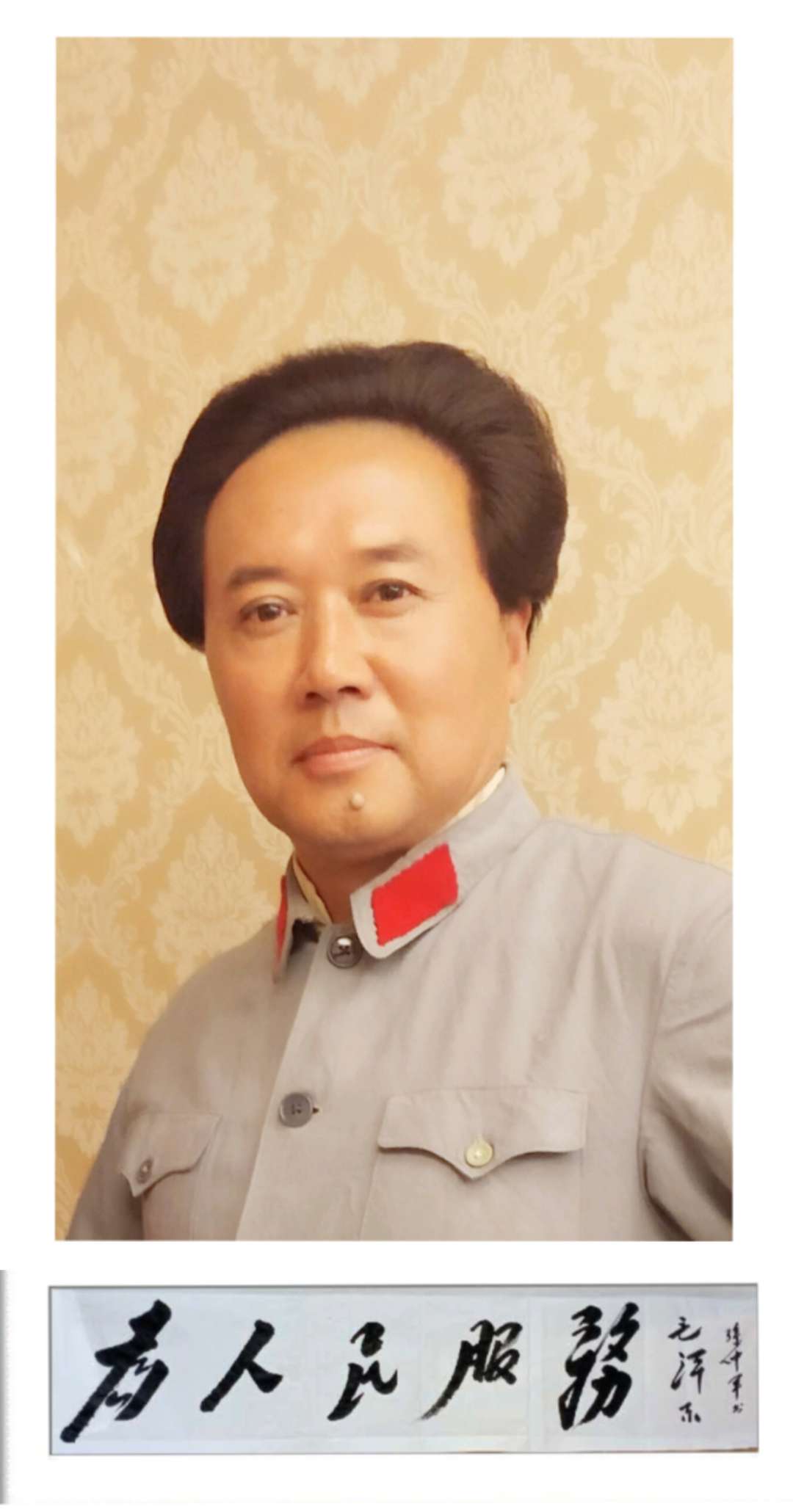 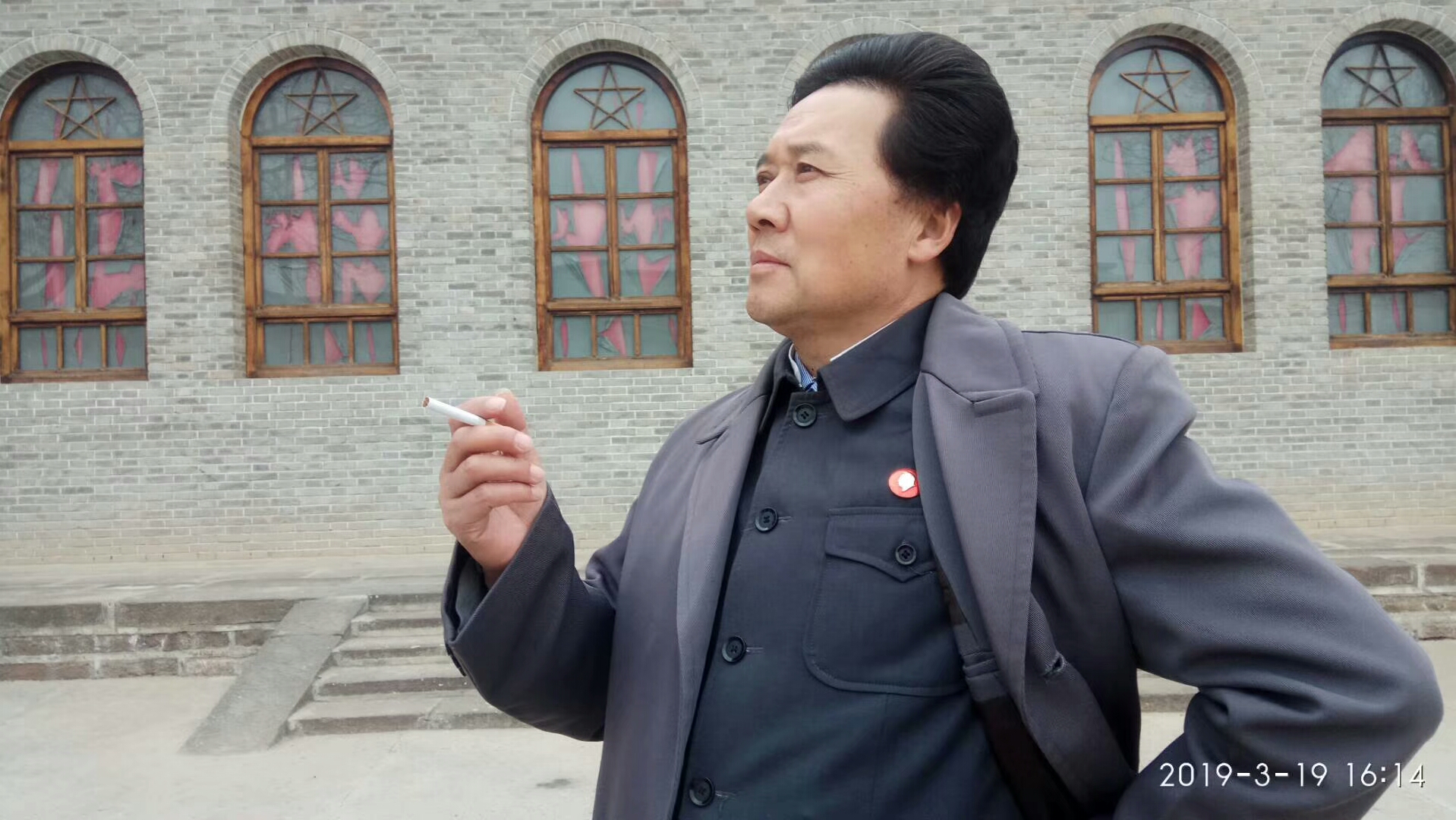 Sun Zhongjun was fond of calligraphy since he was a child. He was good at learning and understanding. When he grew up, he became a master of calligraphy. Because he looks like Chairman Mao and takes the chairman as his idol, he is good at calligraphy in Mao style. He writes with ink and strokes, which is very charming. 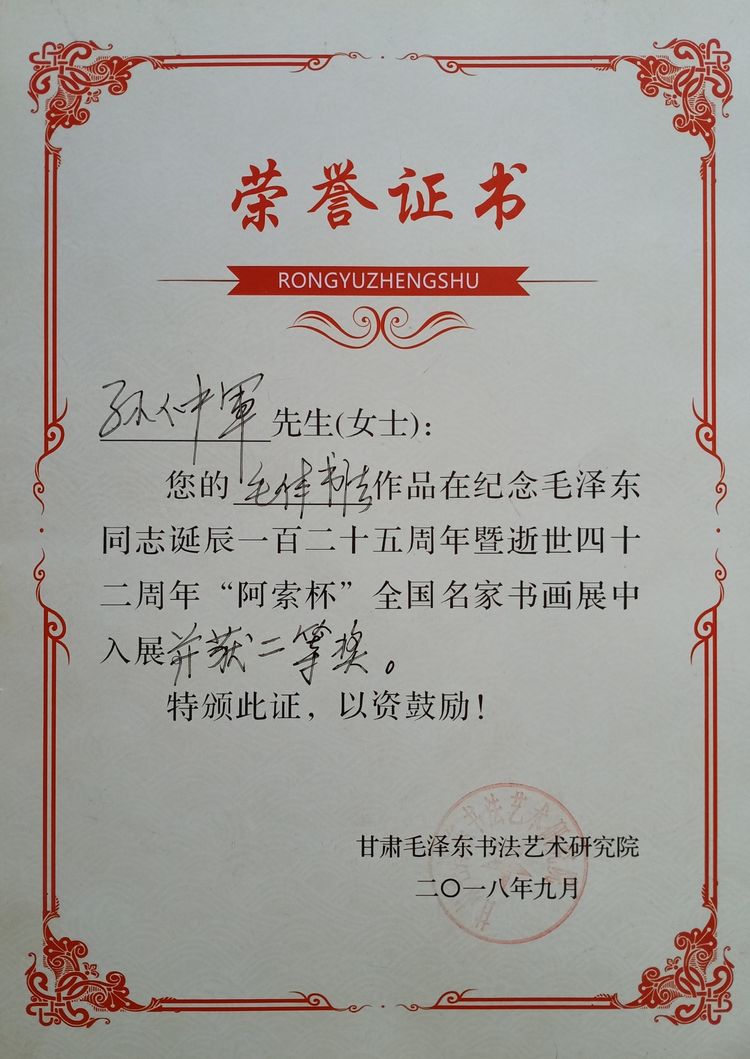 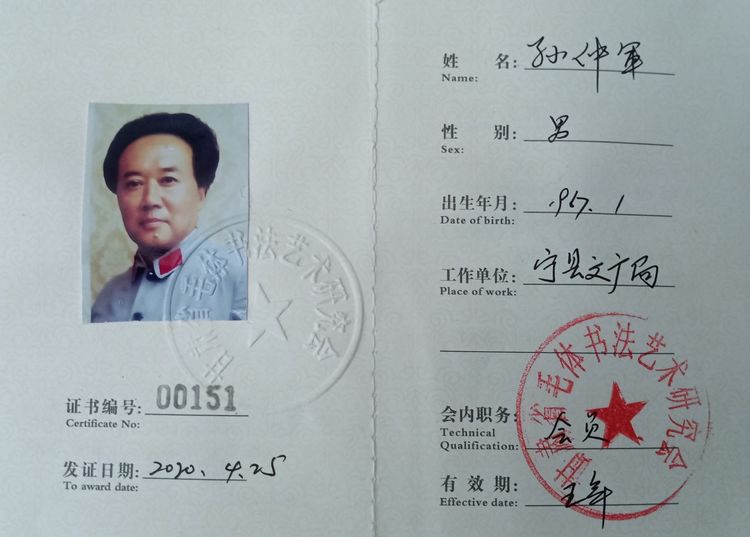 He participated in the performance recording of CCTV's soundtrack and movie star, and played the leading role in more than 20 films, such as "spring back to Taohua bay", "young Wang Xiaoxi", "loess girl", "native goods go to the end of the world" and "love is priceless". 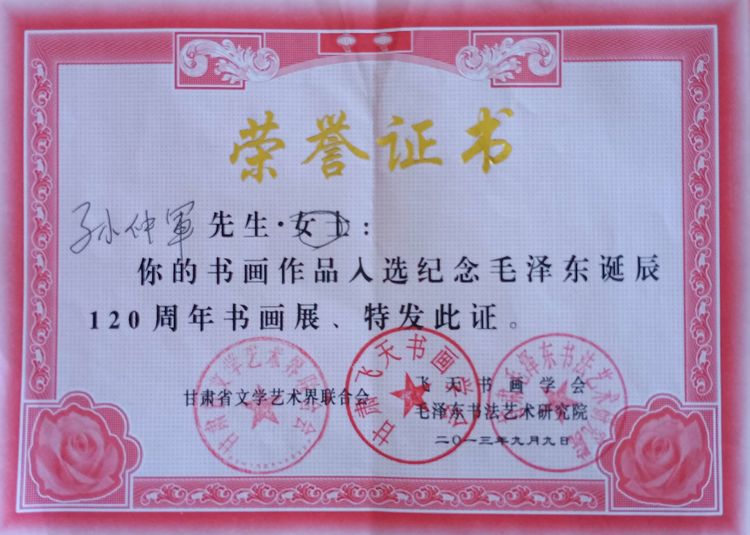 He played Chairman Mao in the micro film journey sketch I met chairman Mao, which was well received by the audience.

On December 2, 2020, sun Zhongjun joined the World Federation of cultural and art circles and served as vice chairman of China Red Culture Association. 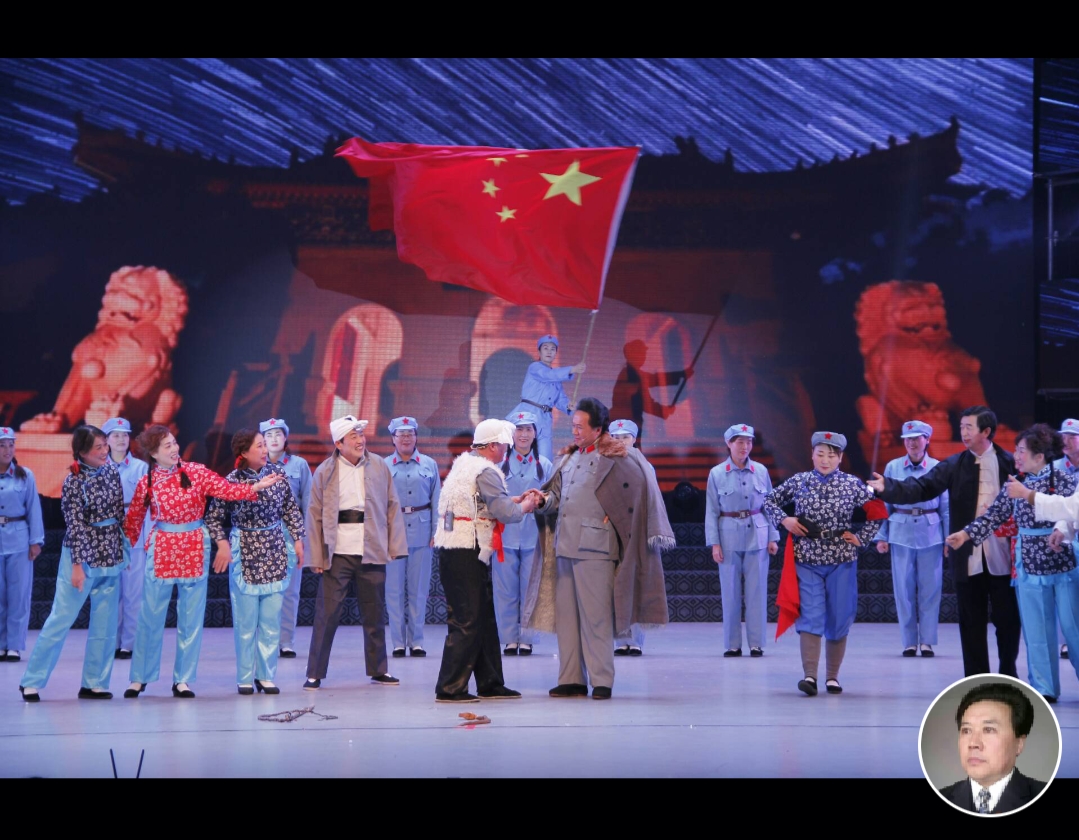