To see the Grand Canal 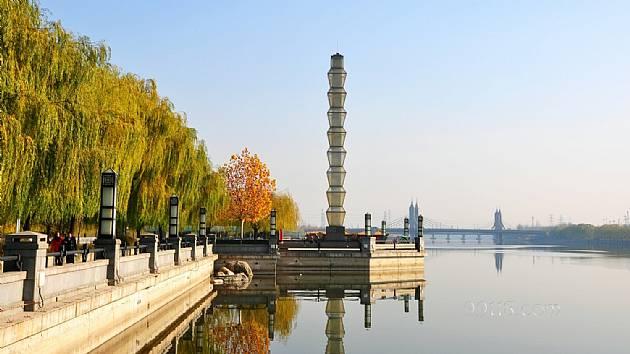 There is nothing special about the canal in front of us. There are tall buildings with glass curtain walls on both sides of the river. On the wide roadside, the slogan of building TongZhou new city is being vigorously publicized on the big advertising billboard. On the riverbank lawn green space, the corridor guardrail, occasionally has several stainless steel Abstract modelling undulating in the park square, displays the city modern. Only the window size bronze poems and paintings inlaid on the marble pier of the riverside guardrail show a trace of the prosperity that once existed here. 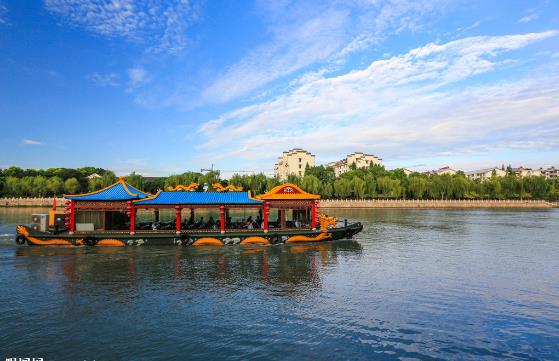 I can see from these pictures like the name cards of the canal. Most of them are the feelings of some overseas officials who came to Beijing in the Ming and Qing Dynasties to meet and report on their duties. The earliest poem is a poem written by Ma Zuchang of the Yuan Dynasty

The annual flow of Lushui

It's not autumn to send all the passers-by.

Lushui is now the Luhe River in Tongzhou, which is the Beijing Hangzhou canal. 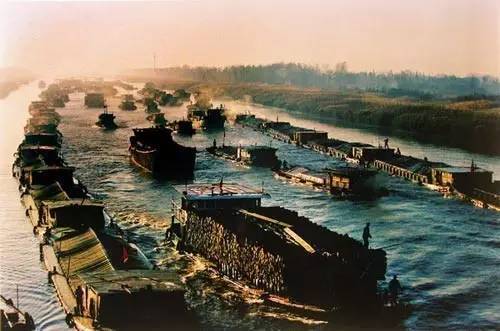 Until Tianjin meets the ocean

I want to go by boat from now on

The Ming Dynasty planned to go to his hometown

In the Grand Canal Cultural Experience Hall of the Grand Canal Park, the calligraphy and painting photography exhibition jointly organized by the Publicity Department of Tongzhou District Commission for Discipline Inspection led me to see it. After seeing it, it is worth recording a sentence of Yuan Haowen

If you get bait, you will be captured by fishermen.

It's hard to avoid mistakes.

With the honest and clean long chamber guard, can become a talent.

This is really profound, but the word "zero distance" in it seems to be a common modern newspaper. In any case, this paragraph is worth pondering. The following couplet tells us the common knowledge of Chinese officialdom in ancient and modern times disease:

The most difficult thing is to be honest.

After I came back, I suddenly had a feeling: the water of the canal has remained unchanged for thousands of years, and the officials are different. 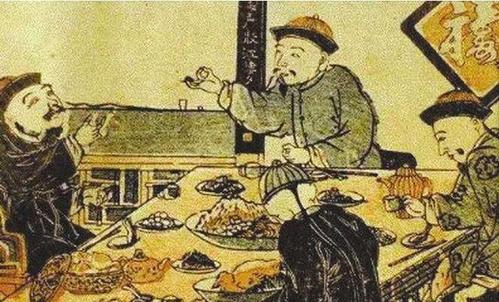