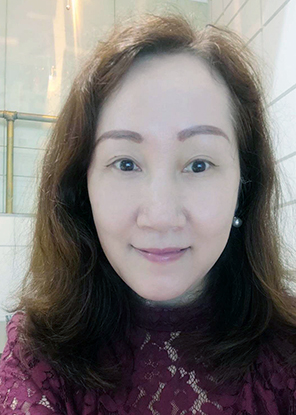 Ma Rui, Deputy Secretary General of the small Artists Association of the World Federation of cultural and art circles.

In the 1970s, the world formed a tripartite pattern of the United States, Japan and Europe, with multi polarization formally formed. China has also completed great changes in history and entered a new era of modernization. After the end of the cultural revolution in 76, reform and opening up began after the Third Plenary Session of the Eleventh Central Committee in 78.

Ma Rui was born in Yuzhong District of Chongqing on September 26, 1970, when the autumn tiger appeared and disappeared in the mountain city. At that time, Chongqing, as the core city of the third tier construction, moved more than 270000 third tier employees from Shanghai, Jiangsu, northeast and other places, accounting for more than 1 / 4 of Chongqing's enterprise employees at that time. The influx of a large number of excellent talents lays a solid foundation for the prosperity and development of Chongqing. 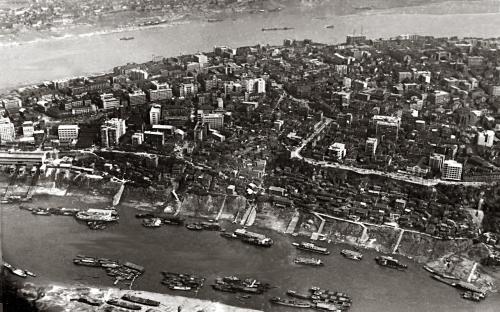 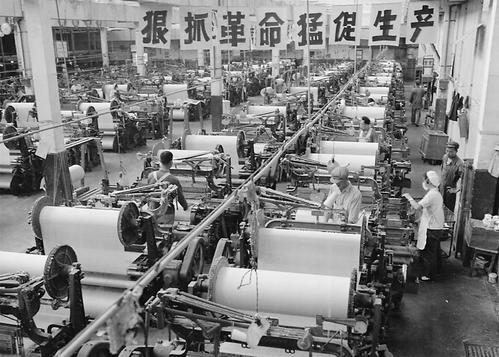 This is the first generation of Chinese who grew up watching TV. They have the fuzzy memory of facing 9-inch black-and-white TV collectively. With TV, there are videos. Hong Kong and Taiwan videos are broadcast all night in CCTV of many units. At that time, it was regarded as a face saving video that could be made popular. Some people made pornographic video, so it was isolated and censored. 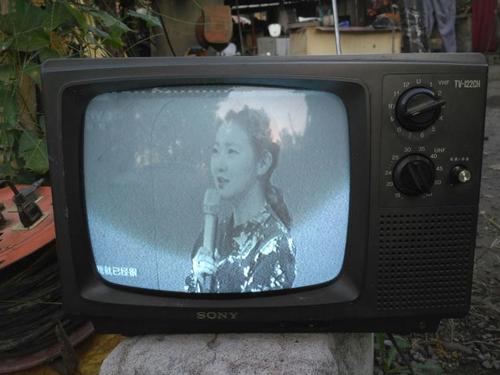 Hong Kong and Taiwan cultural soldiers have entered people's lives in different ways. Many teenagers learn the smile of gangs. Boys get rid of their silly appearance. Thanks to Qi Qin. With his fragile voice quality, some people begin to fall in love with each other.

This is the first generation of people to stamp the floor with domestic rock and roll. The floor hasn't been stamped. Cui Jian is old. In a recent concert of old Cui, more and younger faces are running and jumping. People sitting in the stands are still jumping in their hearts, and their legs don't listen. 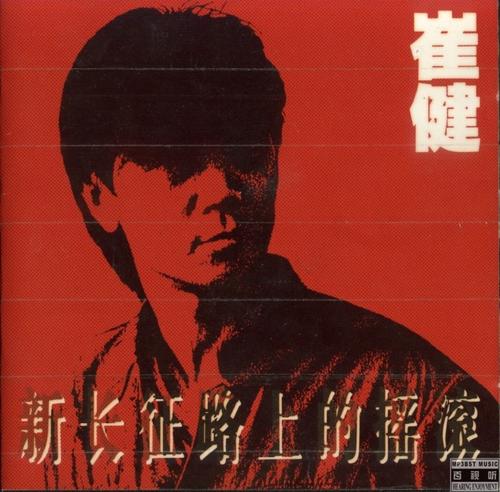 As a child, Ma Rui had a little indifferent memory of the "Cultural Revolution". He has participated in the "Red soldiers"; he likes to watch comic books to catch class enemies and spies; he has seen early films such as "cross the river reconnaissance" and "tunnel war"; when he was in middle school, he caught up with the 35th anniversary of the founding of the people's Republic of China parade and the women's volleyball team "five in a row"; after watching "Shaolin Temple", he was eager to have the idea of becoming a monk and practising martial arts, and liked Gong Li to watch "Red Sorghum". 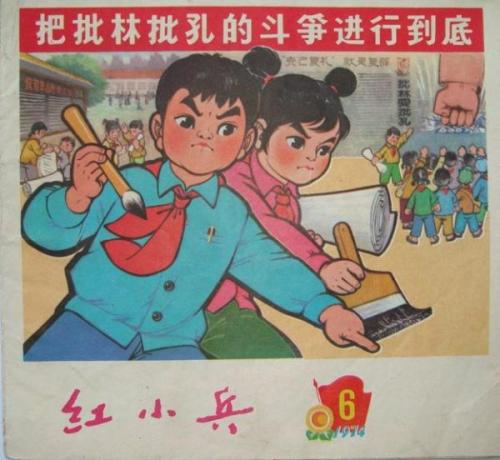 When I was in primary school, I often sang two songs: "I love Tian'anmen in Beijing" and "I picked up a penny by the road"; I really liked the pure deer in the Japanese TV series "volleyball woman general"; I loved copying songs when I was in middle school. Make a "song book" and post pictures of female stars. 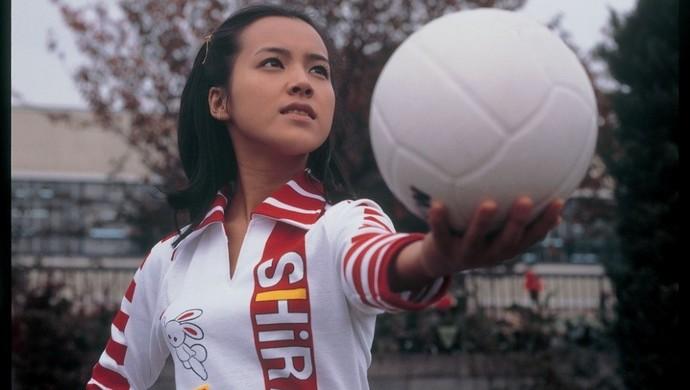 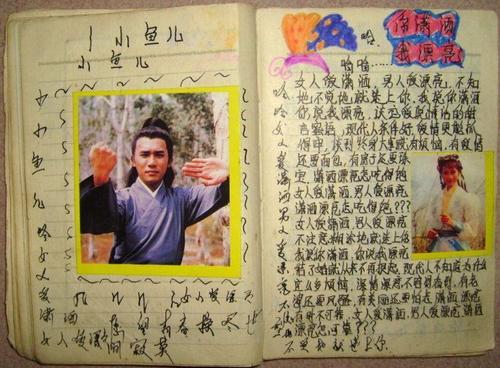 At the age of knowing destiny, Ma Rui is in the best state in family and career. Looking back, it's hard to avoid a sigh: life is full of ups and downs. You will never know what will happen in the next moment or why destiny treats you like this. Only after you have experienced all kinds of changes in your life will you lose your original pomp and look at the world with a humble attitude.

In June 2020, he joined the World Federation of Chinese art circles and served as the Deputy Secretary General of the Asian small Artists Association.