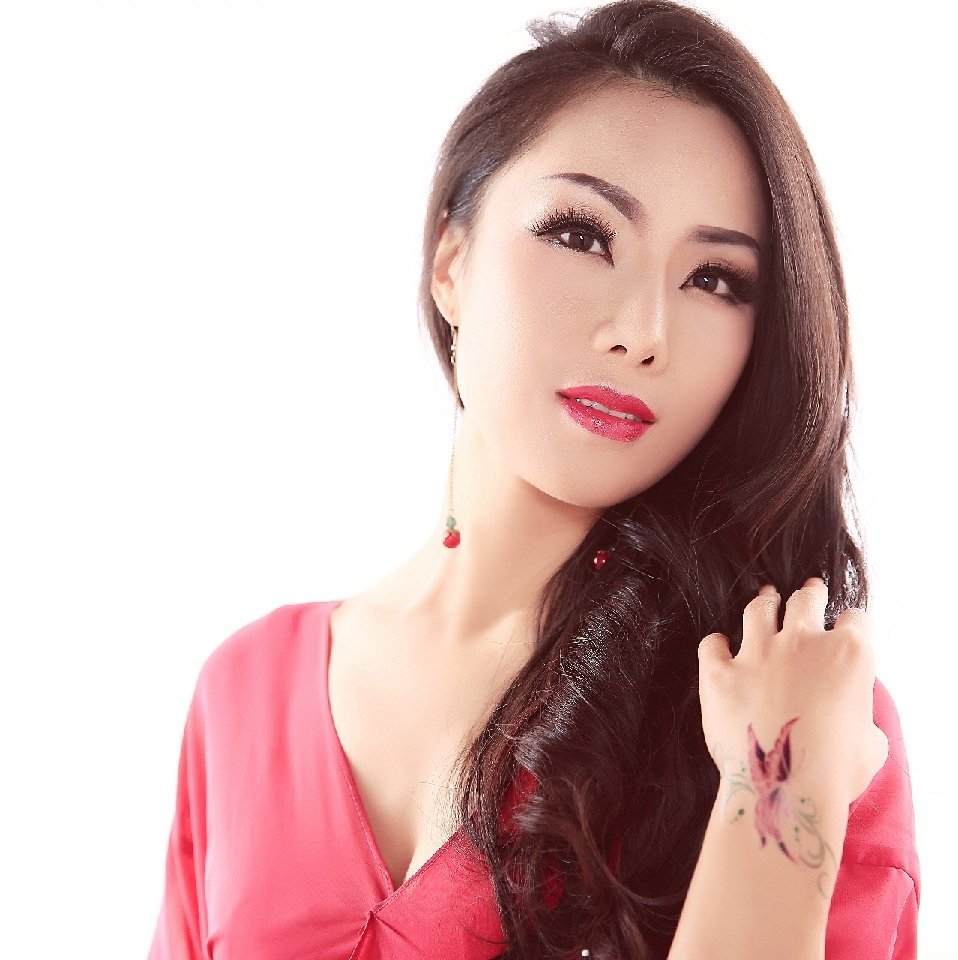 Sarah Zhao Strauss, formerly known as Zhai Peng, doctor of vocal music, Mendelssohn University of music and drama, Leipzig, Germany, and executive chairman of the German division of the lady of the world competition. 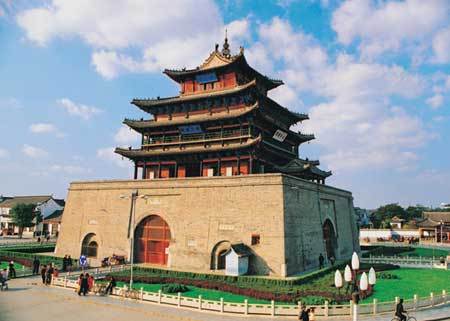 Liaocheng City (prefecture level city) is located in the west of Shandong Province. It is named after Liaohe in ancient times. It has created prehistoric culture, canal culture and red culture. It has been rated as a famous national historical city. This is the place where Zhai Peng lived. In the Ming and Qing Dynasties, it was known as "the throat of